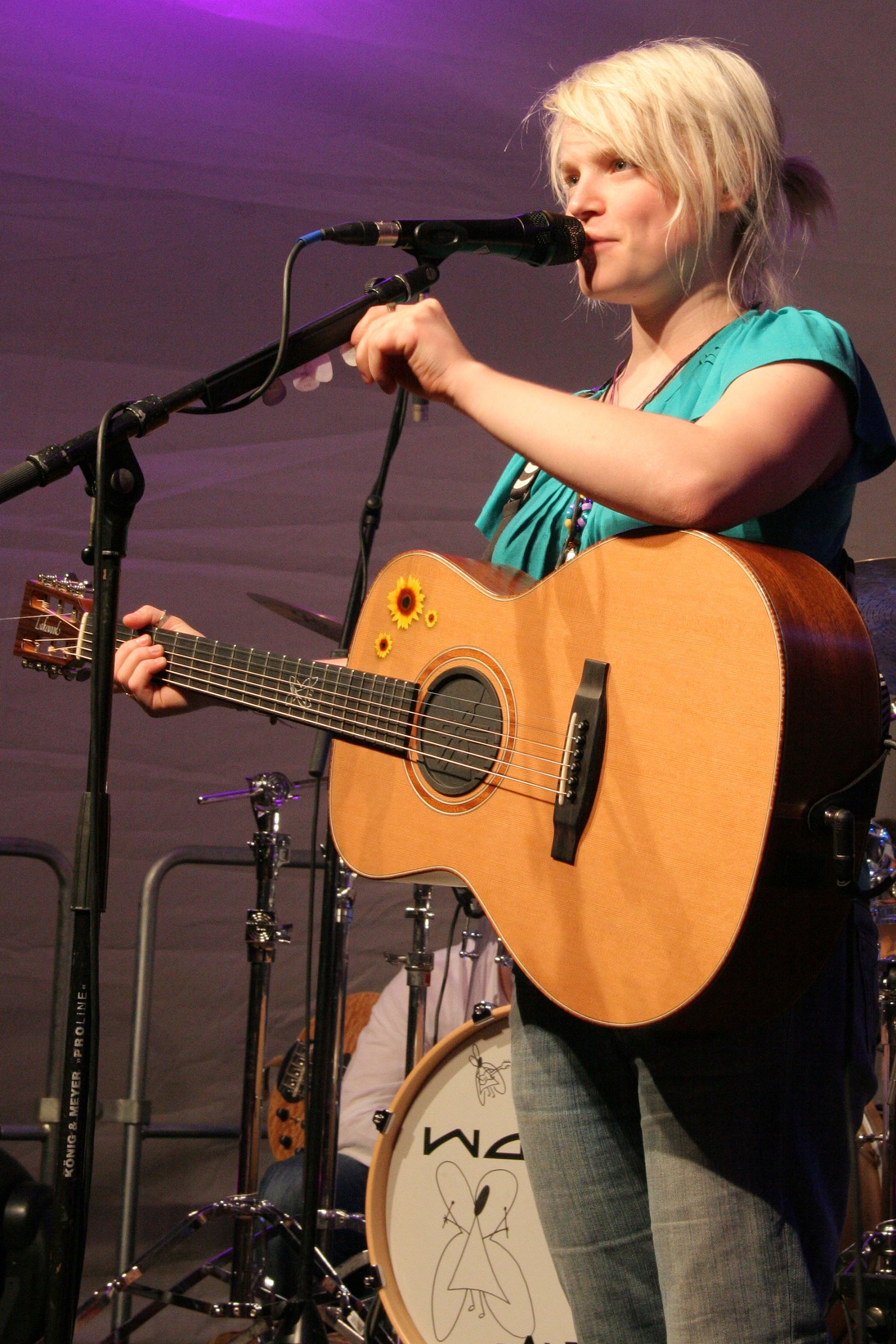 The first time Wallis Bird came into touch with music, was when she was six months old and she got her first guitar from her father. Born left-handed, after losing 5 fingers in a lawnmower accident (and having four sewn back on again) on her left hand, she became used to playing a right-handed guitar upside-down, which adds up to her unconventional style of playing. She went to school in Colaiste Bride, Enniscorthy, where she studied music and played at every school function during her time there.

After school Wallis moved to the Irish capital of to study at Rock School. It was here that she met fellow band member Aoife o Sullivan.During that time she kept on playing in small clubs or pubs as well as on major festivals. She moved to Germany for an exchange program in 2005. Prolonging her Germany trip she met other musicians and formed a new supporting band. After concerts in , , and she decided to stay for a semester at a music college in Mannheim, where she lived for a year and a half.

Bird is often compared to famous singer-songwriters like , or the young . In her songs she fuses elements of traditional folk music, blues and funk with an energetic handmade rock sound. Her exceptional voice allows for an already huge repertoire from soft folk ballads to rousing power songs.

Accompanied by her band colleagues, the brothers Christian and Michael Vinne and Aóife O'Sullivan, she is touring through Europe. In April 2006 her debuting "" was released both in the UK and Germany by her own label "Bird Records".

In October 2006 Wallis signed a worldwide recording contract with " Group UK". A second EP Moodsets was released for download on with her debut album Spoons following on in Germany. In the UK, her debut single, "" was released on , with "Spoons" following .

In February 2008 Wallis toured the UK as support act for soul star Gabrielle along with . A second single, "Counting to Sleep" is due in March 2008.