Armenia in the Eurovision Song Contest

Armenia in the Eurovision Song Contest 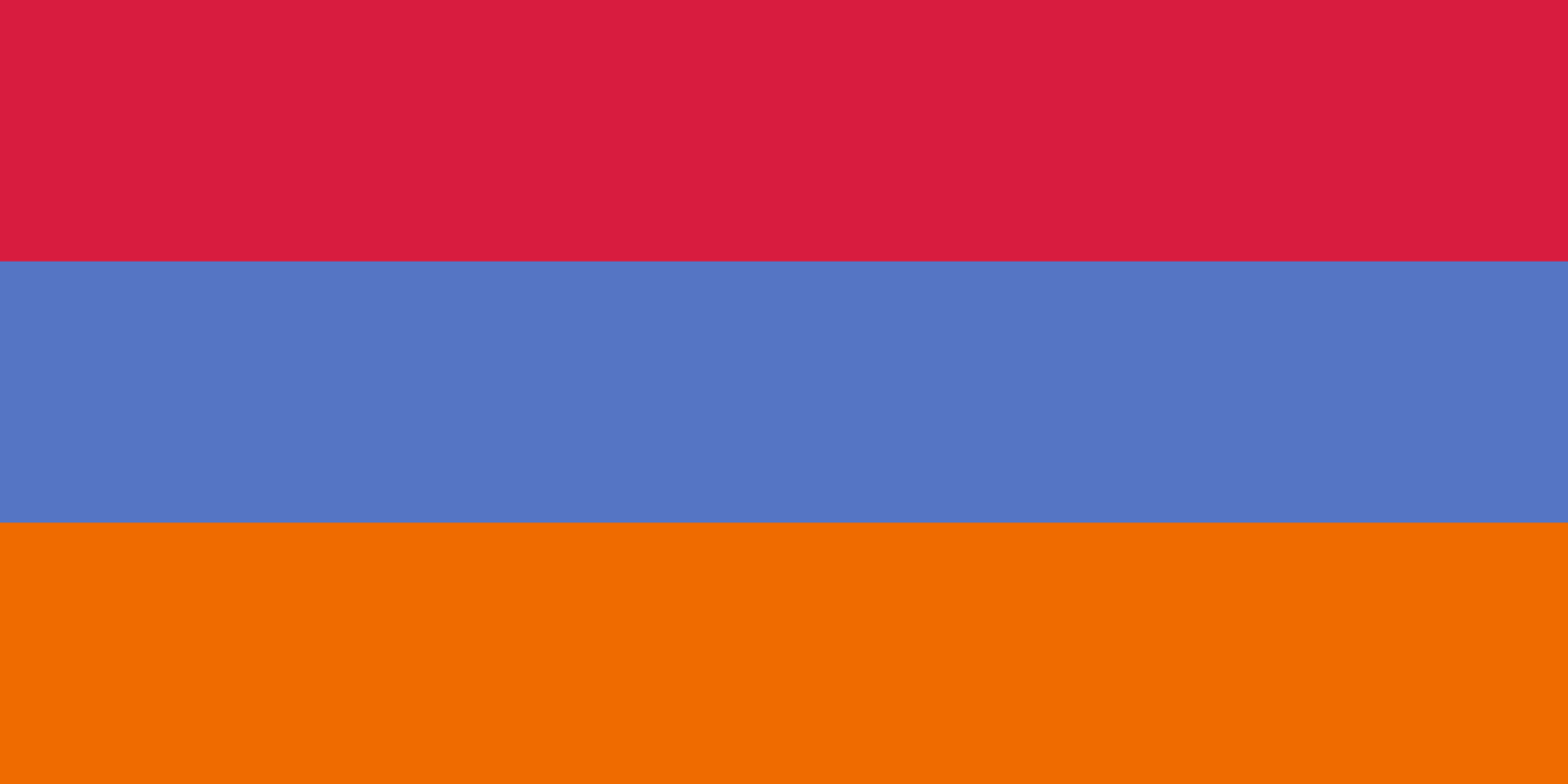 Armenia debuted at the Eurovision Song Contest in 2006 with the song "" performed by André. Armenia had never entered the competition before, therefore they competed in the semi final. André was the first performer of the semi-finals. The song reached the final of the contest on Saturday . It finally gave Armenia a successful debute with an 8th position.

Having reached the top ten in the final Armenia didn't have to compete in the semi-finals in the 2007 Eurovision Song Contest on . In the final on , Armenia entered the competition as 23rd of the 24 finalists and came 8th again.

Notable is that in 2006, Armenia finished 8th one point "ahead" of , the following year they came 8th again, one point "behind" Greece. When Armenia ended 4th (best result to date) in the 2008 Contest, the country that finished 3rd was Greece (19 points ahead of Armenia). Armenian/American Metal band are considering to end their hiatus and perform in the 2009 contest if they can address the , this could prove to be very successful as have topped the 3 times, sold over 8 million records worldwide and have had a great degree of success in Europe.

Note: This table only includes the finals, and not the Semi-Finals since 2004.