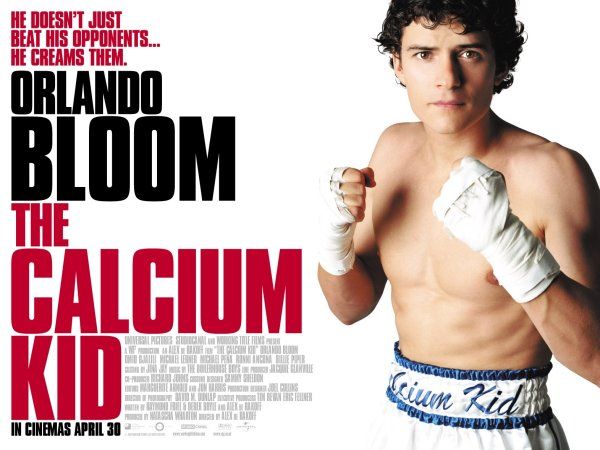 "The Calcium Kid" is a British which was released in 2004. This film is presented in the style of a fictional documentary or a "".It stars as a milkman and amateur boxer. and are also featured. It is directed by Alex De Rakoff and produced by .

Jimmy Connelly () is a milkman who is thrust into the spotlight after a brutal fighter, Pete Wright (), gets injured. Under manager Herbie Bush (), Jimmy must fight the middleweight champion of the world, Jose Mendez (). It includes numerous references to "".