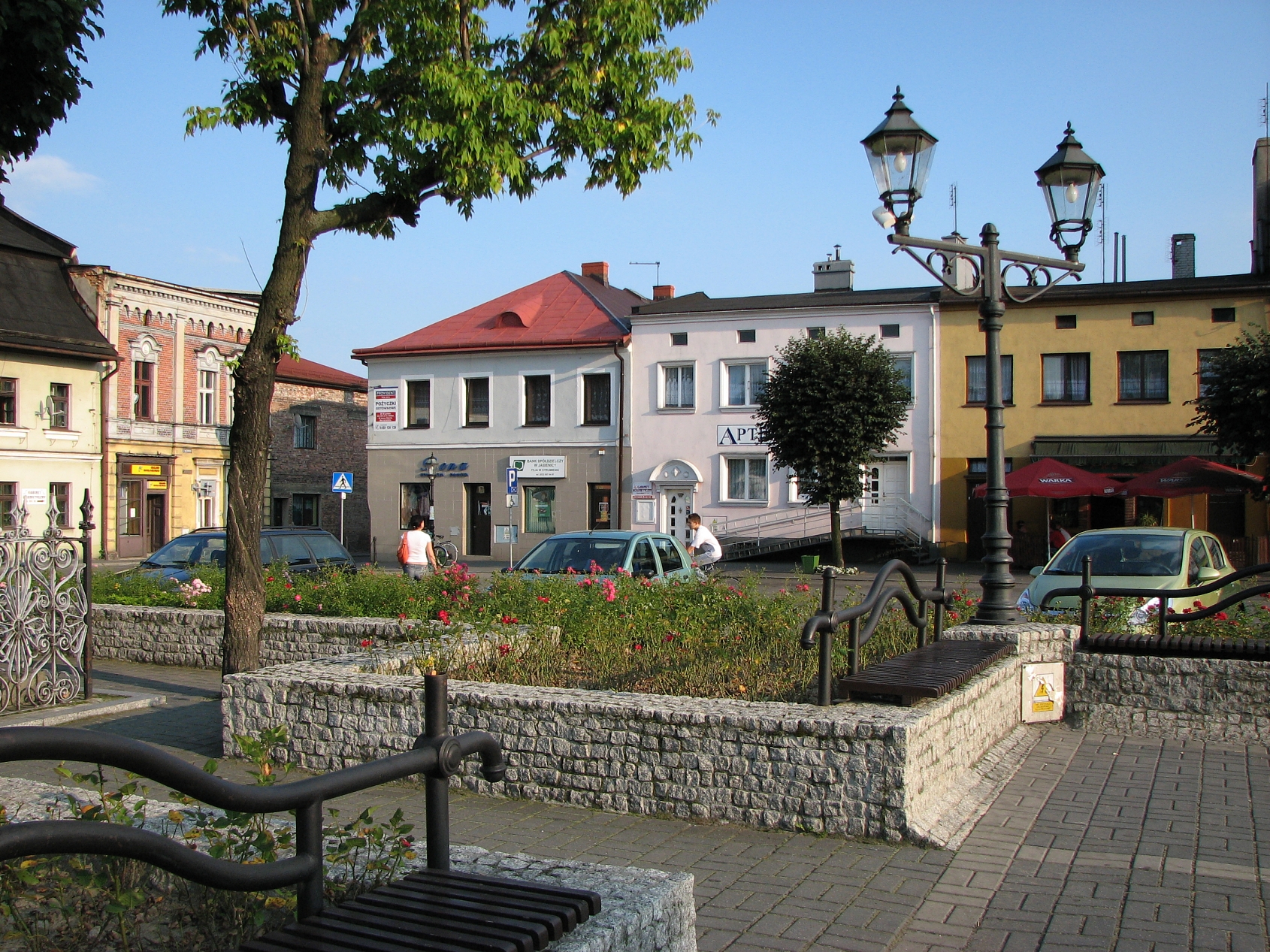 It is located in the north-eastern part of the historical region of and is the smallest town of Cieszyn Silesia and one of the smallest in Poland.

Because of its proximity to the , this little town has found itself under various national and imperial jurisdictions (see ). The town existed under Austrian dominion from 1653 until the end of the and was referred to in German as Schwarzwasser. The town with its Polish name Strumień joined the in 1920. Following the and the annexation of by German army in 1939, it became part of (as Schwarzwasser again). At the end of the town returned to Poland.