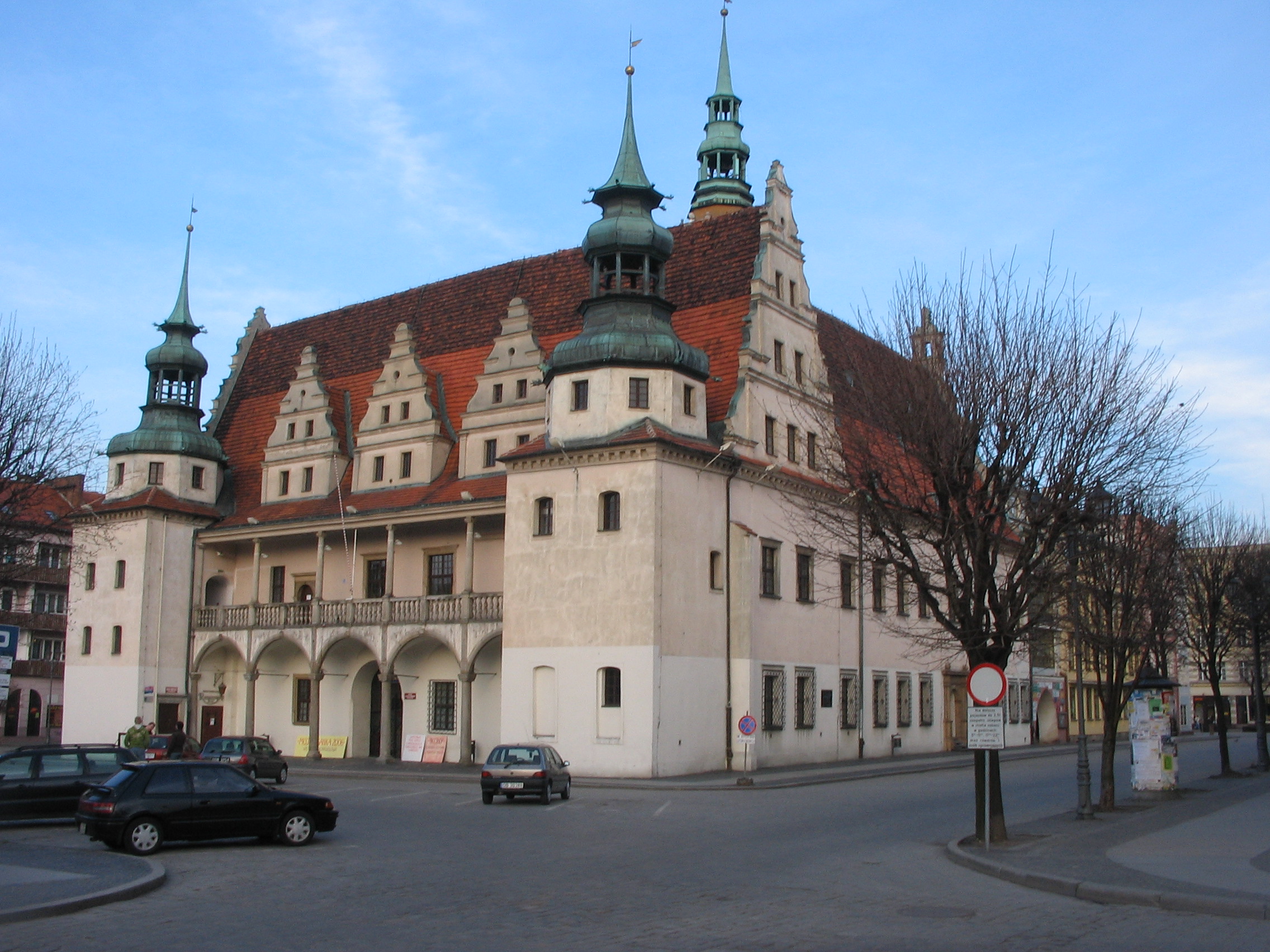 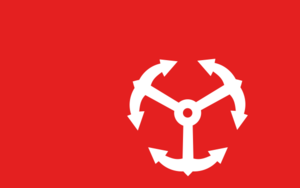 Brzeg Audio-IPA-pl|Pl-Brzeg.ogg|b|ż|e|k ( _de. BriegAudlisten|Brieg.ogg) is a in southwestern with 38,496 inhabitants (), situated in in the on the left bank of the Oder. It is the capital of .

Brzeg was in earlier documents referred to as "Civitas Altae Ripae", meaning "city at high banks" of the ("Odra") river; its name is derived from the Polish "Brzeg" (shore).

The city received municipal rights in from the Wretizla (Wrocław) Duke , and was fortified in . From - Brieg was the capital of a n duchy () ruled by the dynasty, a branch of the dukes of Lower Silesia, one of whom built a castle in . Much of Silesia was part of the Kingdom of during the . The town was burned by the Hussites in and soon afterwards rebuilt.

In 1595 Brieg was again fortified by Joachim Frederick, duke of Brieg. In the Thirty Years' War it suffered greatly; in that of the Austrian succession it was heavily bombarded by the Prussian forces; and in 1807 it was captured by the French and Bavarians. When Bohemia fell to the of in , the town fell under the overlordship of the s in their roles of Kings of Bohemia, although it was still ruled locally by the Silesian Piasts. Upon the extinction of the last duke "Georg Wihelm von Liegnitz-Brieg-Wohlau" () in , Brieg came under the direct role of the Habsburgs.

In the duke concluded a treaty with Elector of , whereby the s of Brandenburg would inherit the duchy upon the extinction of the Silesian PiastsFact|date=November 2007. On the death of George William the last duke in 1675, however, Austria refused to acknowledge the validity of the treaty and annexed the duchies and of the used this treaty to justify his claim at the invasion of Silesia during the in . Brieg and most of Silesia were annexed by Prussia after that state's victory. Its fortifications were destroyed by the French in 1807. The city of Brieg became part of in . During the , 60% of the city was destroyed and a lot of Germans died during severe winter of 1945 as they were trying to escape from advancing Russian troops. Its German population was violently expelled first by Hitler's Army that moved its own population further into Germany and declared Brieg "Festung Brieg" and later on by Soviets and Poles after they captured the city. After the war, the put Silesia, and thus the town under Polish administration. Subsequently, Brzeg and were repopulated by Poles whom Soviets expelled from eastern part of prewar Poland.

History of the Jewish population

As the town was situated on the commercial route to Wrotizla, in which a colony of Jews had long resided, settled there about . The Jewish community of Brieg had its separate place of worship from early times. In 1358 Jews lent money to local noblemen and the duke of Brieg, Ludwig I, who granted the Jews freedom of movement in the duchy in that year. In the the Jews of Brieg were persecuted on account of their usurious practices; one outbreak of such violence occurred in 1362. In 1392 it was claimed that all debts of the duke had been discharged by the payments to a Jew of Brieg (Jacob, the son of Moses), of a certificate of indebtedness. In 1398 the Brieg Jews bought a letter of protection from the duke, whereby they were guaranteed the peaceful possession of their privileges. But in 1401 they were driven from the city, except Jacob and , who had received a patent of protection from the duke's council for six years from May 1, 1399. In 1423, duke Ludwig II granted the Jews rights of residence on payment of an annual tax of 20 , but they were expelled from the duchies of Brieg and in 1453 as a result of the inflammatory preachings of the . Solomo, a capitalist, lent large sums of money to royal houses in the . In the , one of the local Jews served as a physician to the duke of Brieg.

With the decline of Breslau as a trade center, the Jews of Brieg became little more than an isolated community; and in modern times they shared the lot of the other Silesian Jews. They carried on insignificant trade operations as a rule. The conquest of Silesia by brought but slight change in their condition.