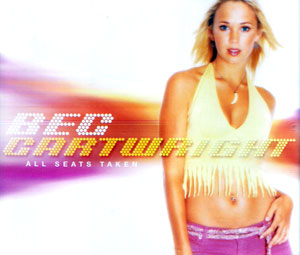 "All Seats Taken" was the debut single from 's first album "Bec Cartwright". The track peaked at #10 on the Australian Singles Chart in and reached #4 in .