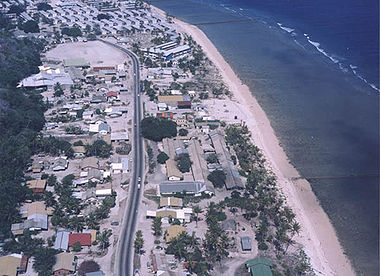 Denigomodu is a district in the country Nauru, located in the west of the island. There are two hotels in Nauru, one the newly refurbished Menen Hotel.

In this district is the laborers' settlement for the phosphate mining workers of the NPC.

Also located in Denigomodu are:

The district covers an area of 1.18 km² and has a population of 2,827, which makes it the most populous of all 14 districts in Nauru. 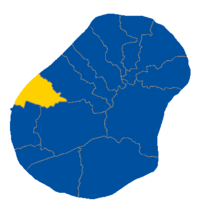 Notable people from Denigomodu include: