From Now On (album)

From Now On (album) 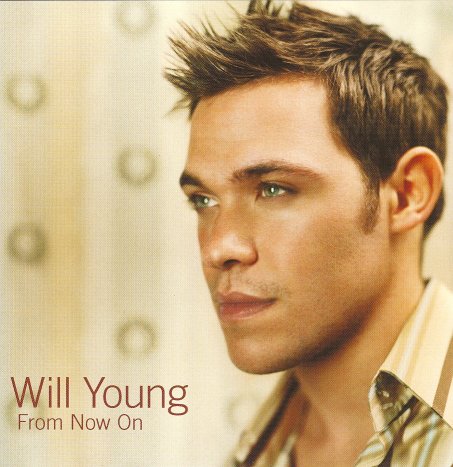 "From Now On" is the debut album from original "" winner , released in 2002 (see ). The album reached #1 in the UK Album Chart, having sold 187,350 copies in its first week of sales. [cite news|title=Leona Outperforms Expectations with Massive First Day Sales to Challenge Arctic's UK Record for Fastest-selling Debut Album|url=http://www.allmediascotland.com/media_releases/1905/leona_outperforms_expectations_with_massive_first_day_sales_to_challenge_arctics_uk_record_for_fastest-selling_debut_album|publisher=allmediaSCOTLAND.com|date=|accessdate=2007-11-13]