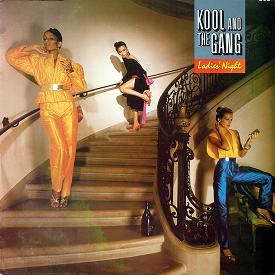 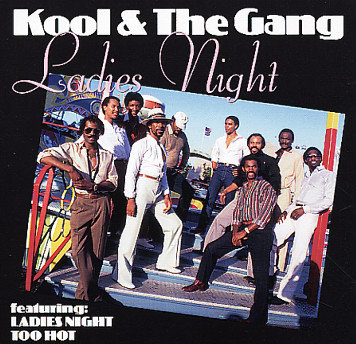 Lower caption = Cover of the 1995 reissue on CD

"Ladies' Night" was an album released by the funk band in . The album became their first major success especially after the release of the title track, the U.S. #8 "Ladies' Night," and the U.S. #5 follow-up "Too Hot" which both became Billboard Top 10 hits. The album brought a return to the mainstream after a lull in success from -.

Ladies' Night was the album where Kool & the Gang perfected their funky style and made it more mainstream by incorporating some pop and light R&B into the sound. The result was that this album was not only popular during the 1970s -oriented era where the band started, but also during the more popular and diverse era. Ladies' Night became their first Platinum album. [ [http://www.discomuseum.com/KoolAndTheGang.html DiscoMuseum] Kool & the Gang page. Accessed: October 1, 2006]