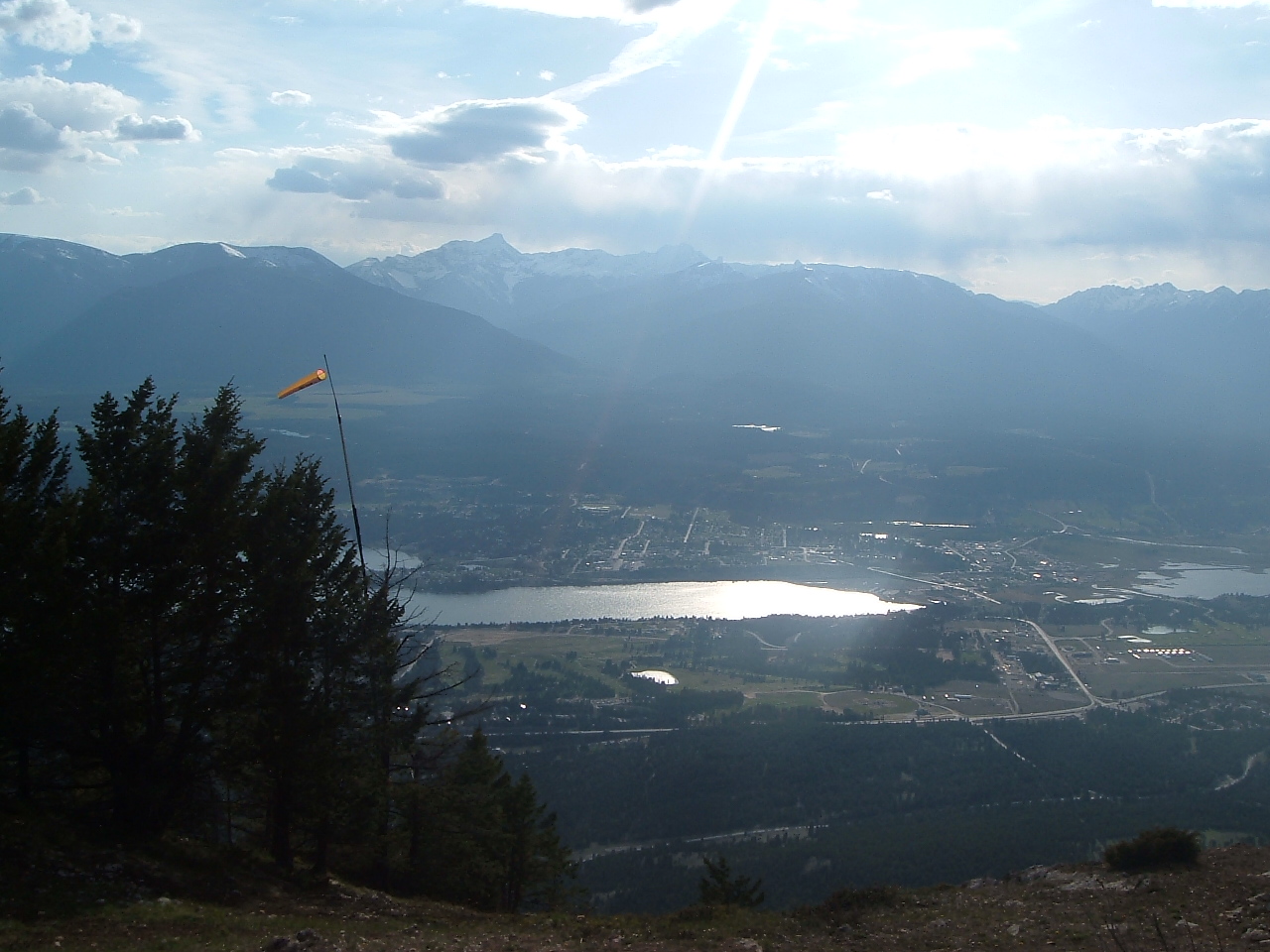 Residents of Invermere value the ecological wealth and diversity of the Columbia Valley.Fact|date=May 2008 Invermere is situated within the Columbia River Wetlands, North America's largest intact wetland and a RAMSAR designated site. Located in the , Invermere is 15 minutes to , Purcel Wilderness Conservancy, several provincial parks and hotsprings and other rare and protected wilderness and wildlife.

Invermere is said to be almost "protected" by Mt. Nelson to the west which towers over the community. Invermere has a temperate, semi-arid climate, characterized by warm summers and cold winters. The Rocky Mountains to the east shield Invermere from the worst effects of Arctic air in winter, although extreme cold spells do occur on occasion. Spring arrives earlier than on the plains to the east of the Rocky Mountains. Although warm, summers are variable, with weather alternating between hot, dry spells and cool, showery periods.

;Skiing
lies about 30 minutes nearby.
about 1 hour away in Kimberly.
is about 1.5 hours away in

Hot springs are numerous in the area, with the major developed ones being Fairmont and Radium Hot Springs| Radium; the latter is located inside .