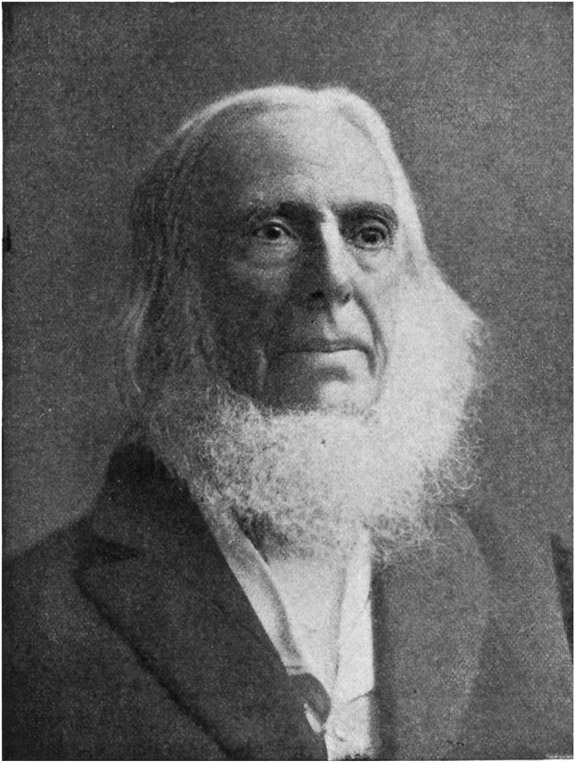 Peter Cooper was born in , the son of Dutch descendants. He had little formal schooling and worked in the family trade of . He then worked as a coachmaker's , , and was involved in the and selling of cloth-shearing machines. He designed and built the first locomotive in the United States, the Tom Thumb.

In about 1828, he started a successful glue and factory in New York, before building the near Baltimore in 1830. There he manufactured the first ed made in America, which was called "Tom Thumb". The engine ran successfully on the on , .

He then erected a rolling mill and an iron mill in , where he was the first to successfully use to . In 1845, he moved his machinery to , where he built the largest rolling-mill in the for producing railroad iron. In 1854, , which was run by Cooper's son, , and his son-in-law, , produced the first structural beams.

In 1840, he became an in New York City. As a prosperous businessman, he conceived of the idea of having a free institute in New York, similar to the (Polytechnical School) in Paris. He erected a building and endowed art schools, spending between $600,000 and $700,000, for preparing young men and women of the working classes for business. In 1858, he presented the to the City of New York.

In 1854, Cooper was one of five men who met at the house of and formed the . He was among those supervising the laying of the first in 1858. He also patented the first gelatin dessert, which later became better known by the brand name .

Prior to the Civil War, Cooper was active in the anti-slavery movement and promoted the application of Christian concepts to solve social injustice. He was a strong supporter of the Union cause during the American Civil War and an advocate of the government issue of paper money.

Influenced by the writings of , Cooper became involved in the Indian reform movement, organizing the privately funded . This organization, whose members included and , was dedicated to the protection and elevation of Native Americans in the United States and the elimination of warfare in the western territories. Cooper's efforts led to the formation of the Board of Indian Commissioners, which oversaw 's Peace Policy. Between 1870 and 1875, Cooper sponsored Indian delegations to Washington D.C., New York City, and other Eastern cities. These delegations met with Indian rights advocates and addressed the public on United States Indian policy. Speakers included: , and and a delegation of and Indians.

Cooper was an ardent critic of the gold standard and the debt-based monetary system of bank currency. Throughout the depression from 1873-78, he said that usury was the foremost political problem of the day. He strongly advocated a credit-based, Government-issued currency of s. He outlined his ideas in his 1883 book [http://yamaguchy.netfirms.com/7897401/cooper/cooper_index.html "Ideas for a Science of Good Government"]

Cooper was encouraged to run in the 1876 presidential election for the Greenback Party without any hope of being elected. His running mate was . The campaign cost more than $25,000.

The election was won by of the Republican Party. Cooper was surpassed by another unsuccessful candidate: Samuel Jones Tilden of the Democratic Party.

* In 1845, Cooper was awarded a patent for a gelatin dessert. In 1897, Pearl B. Wait began marketing Jell-O.
* In 1943, a United States named the SS "Peter Cooper" was launched. It was renamed the SS "Samarkand" after being loaned to the British. In 1971, the ship was scrapped.
* His son, Edward Cooper, was from 1879 to 1880.
* New York's was named in his honor.
* Cooper learned finance under , who was from 1801-14. He was also Vice-President of the New York Board of Currency for a while. As a result, Cooper wrote much about financial topics. One of his more interesting assertions was in his 1883 book "Ideas for a Science of Good Government", in which he claimed that the prime cause of the was Parliament's outlawing of the currency in 1764, which caused an economic depression by outlawing the medium of exchange and created widespread dissatisfaction. Cooper writes:

"After Franklin had explained…to the British Government as the real cause of prosperity, they immediately passed laws, forbidding the payment of taxes in that money. This produced such great inconvenience and misery to the people, that it was the principal cause of the Revolution. A far greater reason for a general uprising, than the Tea and Stamp Act, was the taking away of the paper money." [http://www.heritech.com/yamaguchy/cooper/cooper_208.html]