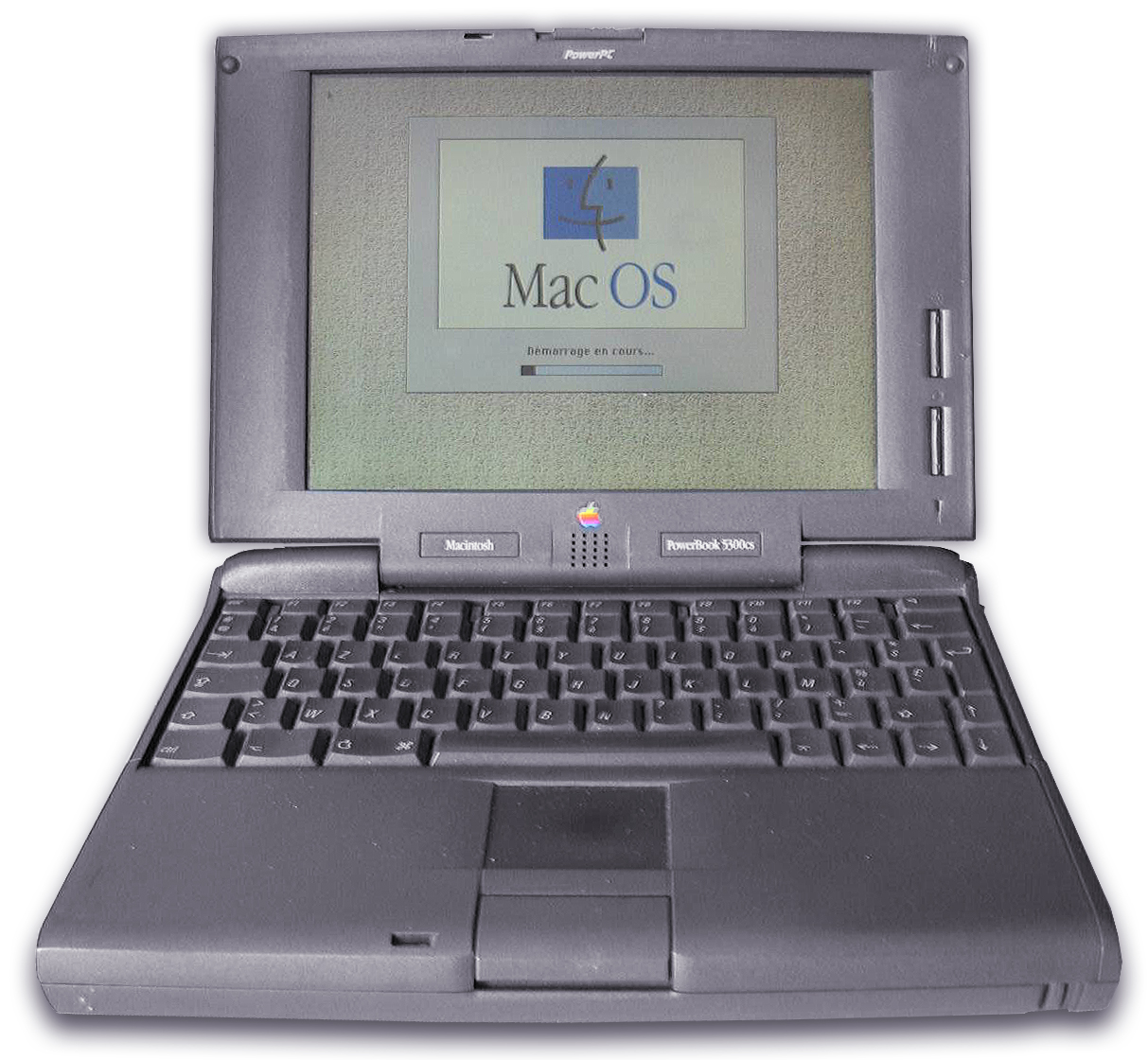 240px
Introduced=
MSRP=2300 - 6800
CPU=
CPUspeed=100 - 117 MHz
OS=System 7.5.2
RAM=8 , expandable to 64 MiB
RAMtype=70 ns unique DRAM card
Discontinued=, The PowerBook 5300 series was the first generation of s manufactured by to use the processor. Released in August 1995, these PowerBooks were notable for being the first to feature hot-swappable expansion modules for a variety of different units such as s; slots as standard; and an communication port.