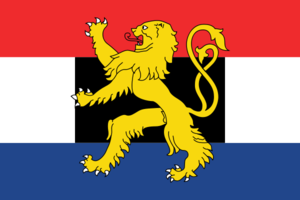 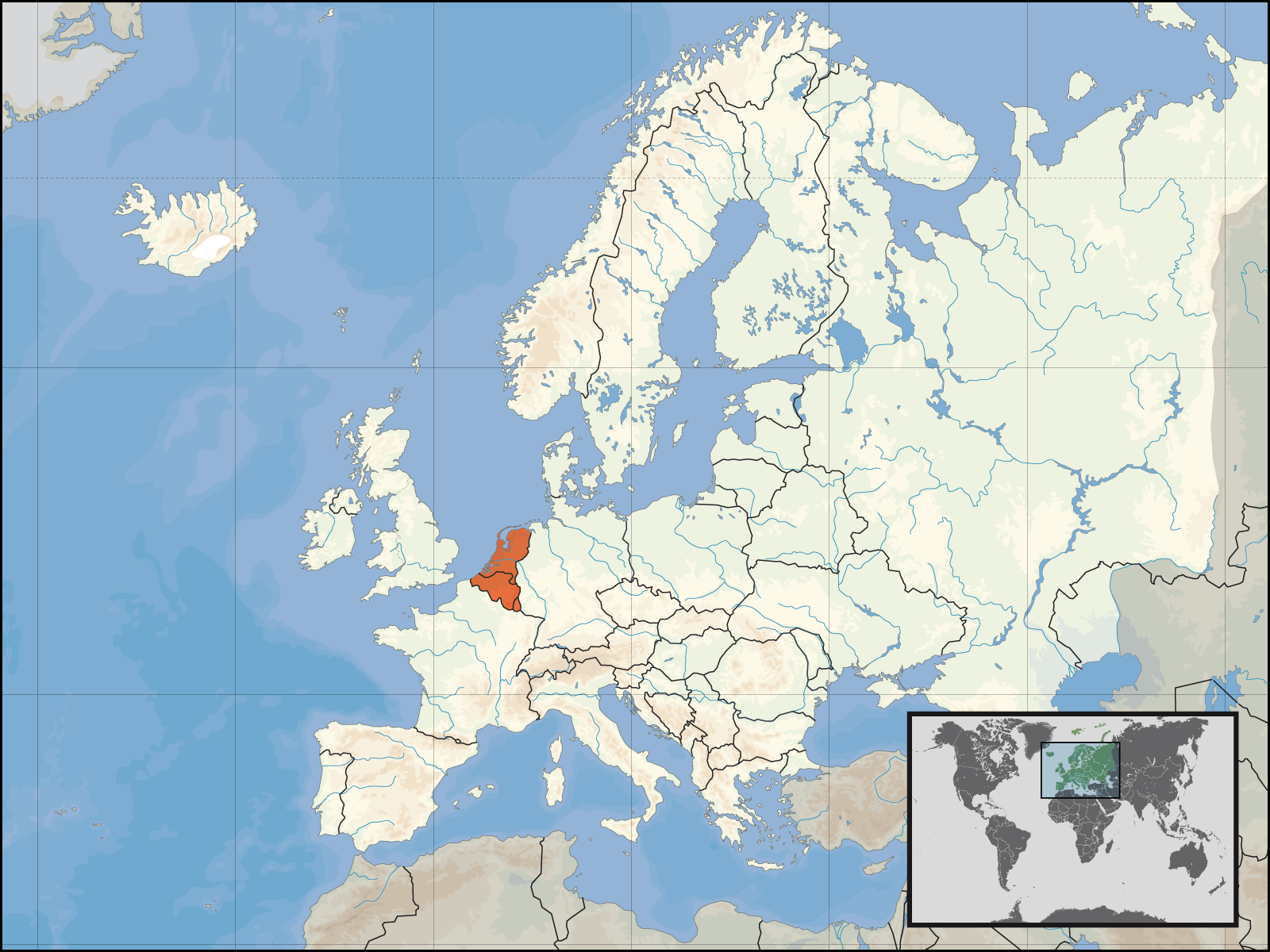 The Benelux is an economic union in that includes three neighboring monarchies, Belgium, the Netherlands, and Luxembourg ("België/Belgique/Belgien - Nederland - Lëtzebuerg/Luxembourg/Luxemburg"), which lie in the north western European region between and . The name is formed from the beginning of each country's name; it was possibly created for the Benelux Customs Union, ["Revue de l'Institut International de Statistique" (1947) Vol. 15, No. 1/4. ( page 43] although according to "" it was coined somewhat earlier, in August 1946, by that newspaper's correspondent in Belgium. [ [http://www.economist.com/world/europe/displaystory.cfm?story_id=11293544 Going Dutch] ] However, it is now used in a more generic way. The Benelux region has a total population of about 27,598,666 and occupies an area of approximately 74,640 km² (28,819 sq mi). Thus, the Benelux has a population density of 370/km² (958/sq mi).

The treaty establishing the Benelux Economic Union ("Benelux Economische Unie/Union Économique Benelux") was signed , and came into force in 1960 to promote the free movement of s, , services, and goods in the region. Its secretariat-general is located in . The unification of the law of the three Benelux countries is mainly achieved by regulations of its Council of Ministers, that only bind the three states, but are not directly applicable in their internal legal orders. There is also a large number of Benelux conventions in a wide range of subject matters.

In 1965, the treaty establishing a Benelux Court of Justice was signed. It entered into force in 1975. The Court, composed of judges from the highest courts of the three States, has to guarantee the uniform interpretation of common legal rules. This is located in Brussels.

The Benelux is particularly active in the field of . The three countries established a Benelux Trademarks Office and a Benelux Designs Office, both situated in . In 2005, they concluded a treaty establishing a Benelux Organisation for Intellectual Property which replaced both offices upon its entry into force on September 1, 2006.

The treaty establishing the Benelux Economic Union will expire in 2010. It will be replaced by a new legal framework, which has been signed on June 17th 2008. The main objectives of the treaty are the continuation and enlargement of the cooperation between the three member states within a larger European context. The name of the "Benelux economic union" will change to [http://www.benelux.be/en/act/act_nieuwVerdrag.asp Benelux union] to reflect this broader scope.