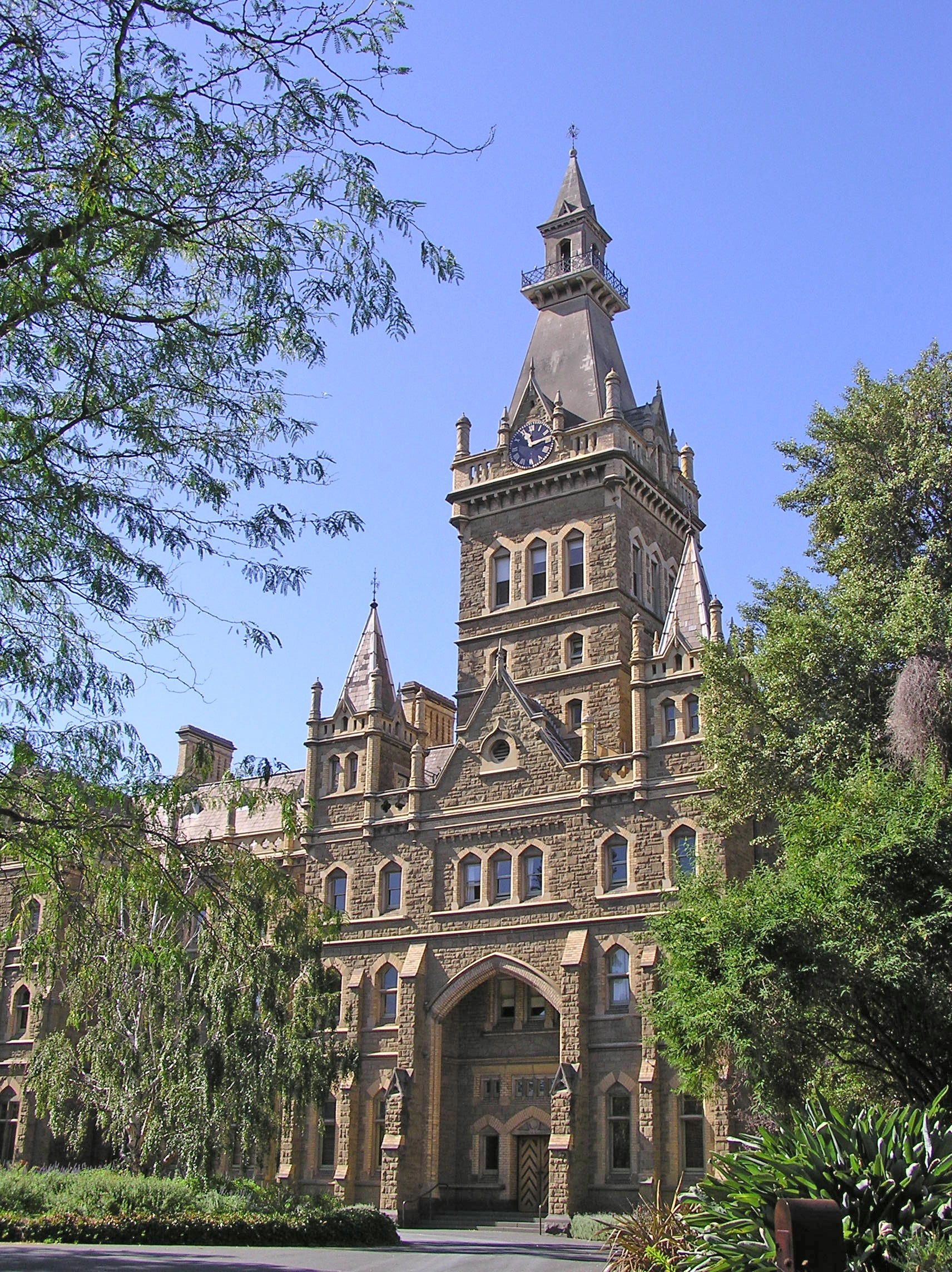 Parkville is an suburb north of , Victoria, . Its Local Government Area is the . At the 2006 Census, Parkville had a population of 4980.

Parkville is bordered by North Melbourne to the south-west, Carlton and Carlton North to the south and east, Brunswick to the north, and Flemington to the west. The suburb includes the postcodes 3052 and 3010 (University).

Parkville is considered an upmarket suburb with a high median house price due to its proximity to the city and its beautiful landscaped parks and tree lined streets.

Parkville South estate commenced in 1861 and is the largest housing division in the suburb. In 1868 further excisions from Royal Park were made for housing estates at Parkville North along Royal Parade and Parkville West near Flemington Road. During World War One and Two, Royal Park was the site of military encampments. Camp Pell in Royal Park was the temporary military camp for United States forces during the Second World War.

In the 1960s, Parkville become the new, and current home of the Victorian College of Pharmacy, on Royal Parade, which is now a campus of Monash University. The residential part of Parkville South is a Conservation Area under the Register of the National Estate.

*the
*the University High School
*the
*the
*the
*the
*the (Parkville of ) [http://www.vcp.monash.edu.au/]
*the Royal Park for which the suburb was named.
* the where vaccines and medicines are discovered and produced

becomes in the suburb (before becoming and , which runs to ). Royal Park railway station is located within the suburb of Parkville and also the .

There is also a golf course north of the Zoological Gardens called the .

According to Victorian Police statistics and ABS census data for 2006/07, Parkville has the highest incidence of burglary in Victoria, with a rate of 1 burglary for every 15 properties in the suburb [ABS Census Data, 2006/07. [http://www.racv.com.au/wps/wcm/connect/Internet/Primary/insurance/home+security/burglary+statistics/high+risk+areas/ RACV List of 40 Most Burgled Victorian Suburbs] , based on ABS & Victorian Police Statistics. Retrieved 13 August, 2008.] .