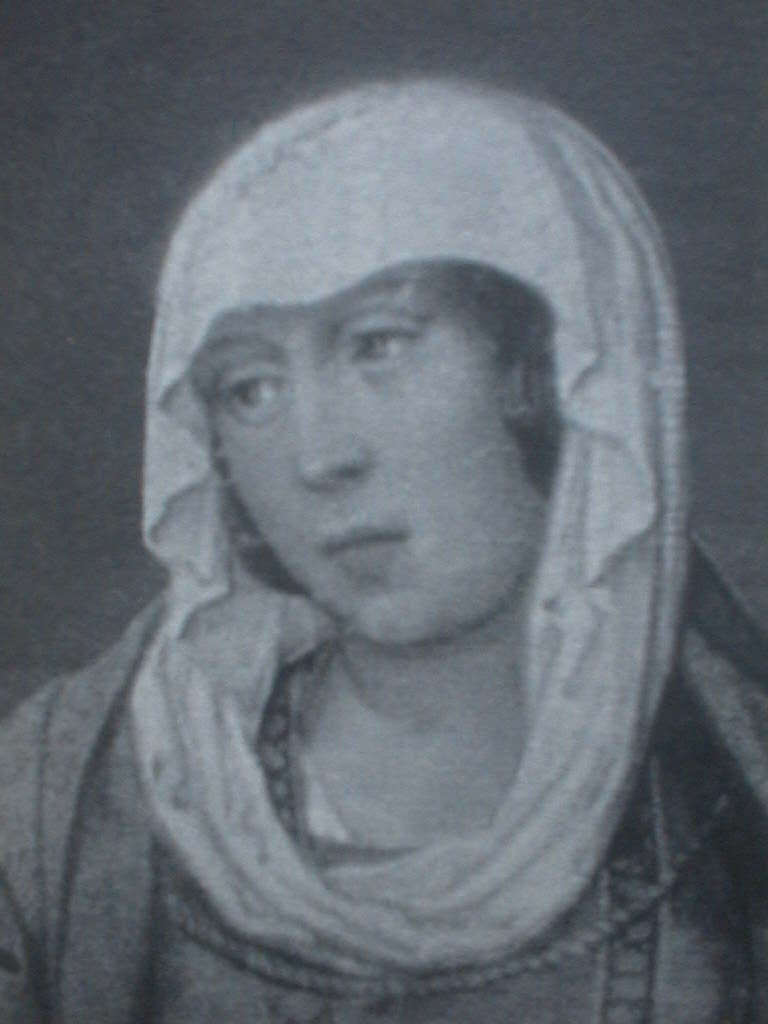 Her birth caused a scandal in the Castilian court. Her mother was Joana, princess of Portugal, the consort queen of king . The king had no other children from this or the previous marriage and rumour said he was impotent. Because of this and the fact that Joana of Portugal was having a notorious affair with , a Castilian noble, Juana was never considered legitimate. Moreover, she was nicknamed "the Beltraneja" (a mocking reference to her assumed real father) from the cradle. Her mother was banished to Bishop Fonseca's castle where she fell in love with Fonseca's nephew and became pregnant. Henry divorced her.

Legitimate or not, Joanna remained the only child that could be remotely attributed to Henry IV of Castile. He even made the nobles of Castile swear alliance to her and promise that they would support her as queen. After a few unsettled arrangements, that included French and Burgundian princes, Joanna was promised in marriage to her uncle, King , who swore to defend her (and his own) rights to the crown of Castile. But when Henry died in 1474, nobody took Juana's cause seriously and the crown went to , her aunt, initiating a four-year .

On , , Afonso V married Joan in and prepared for the fighting. In 1476 he invaded Castile, but was defeated in the by , Isabella of Castile's husband. After this, Afonso V tried to procure, without success, an alliance with . In 1479, the king of Portugal gave up on the pretension and signed a treaty with the . Meanwhile their marriage had been annulled by on account of their family relation.

Juana signed her letters until the day she died, "La Reina" meaning the queen. She thought that she had been cheated out of her inheritance and her aunt sent her to a convent. She died in , having survived her aunt Isabella I. Joan's claim to the throne passed to her cousin, Queen Isabella I's daughter Joanna, who was already monarch of Castile.

A drama entitled "Juana la Beltraneja" has been published in Liceus El Portal de las Humanidades by the author Santiago Sevilla. Here the role of Juan Pacheco and Beltrán de la Cueva shows the pernicious influence of certain members of the nobility towards princess Juana.