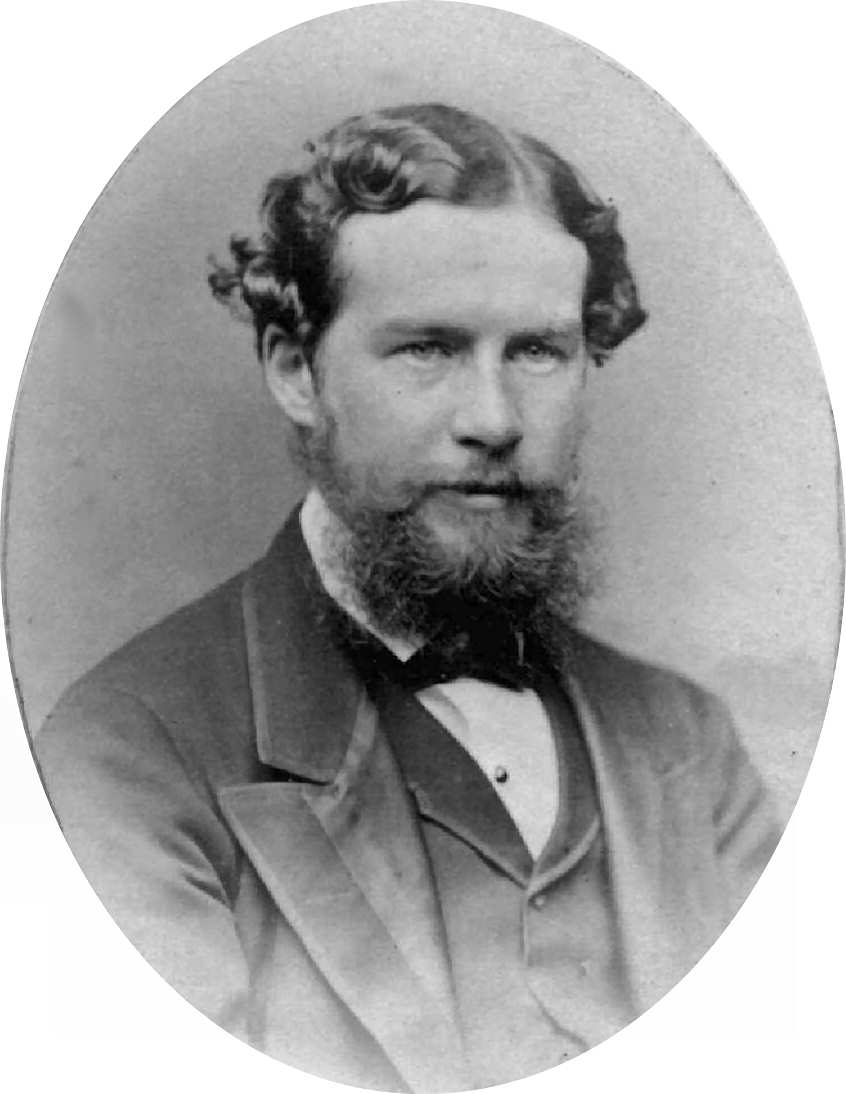 Lubbock was educated at from 1845 and afterwards was taken into his father's bank (which later amalgamated with ), where he became a partner at the age of twenty-two. In 1865 he succeeded to the .

In 1870, and again in 1874, he was elected as a Liberal Party (MP) for Maidstone. He lost the seat at the election of 1880; but was at once elected member for the University of London, of which he had been vice-chancellor since 1872. He carried numerous enactments in parliament, including the Bank Holidays Act of 1871 and the . When the Liberals split in 1886 over , Lubbock joined the breakaway .

In 1865 Lubbock published what was probably the most influential archaeological text book of the 19th Century, "Pre-historic Times, as Illustrated by Ancient Remains, and the Manners and Customs of Modern Savages", and was responsible for inventing the names and to denote the Old and New s respectively.

Lubbock was also an amateur biologist of some distinction, writing books on ("Ants, Bees, and Wasps. A Record of Observations on the Habits of the Social Hymenoptera."New York: Appleton, 1884.), on insect sense organs and development, on the intelligence of animals, and on other natural history topics. He was a member of the famous founded by T.H. Huxley to promote the growth of science in Britain. The Punch verse of 1882 captured him perfectly:

He carried out extensive correspondence with , who was his neighbor in except for a brief period 1861-1865, when Lubbock moved to . He first leased and then sold to Darwin the land on which the latter's famed was made. He helped engineer Darwin's burial in following the latter's death in 1882.