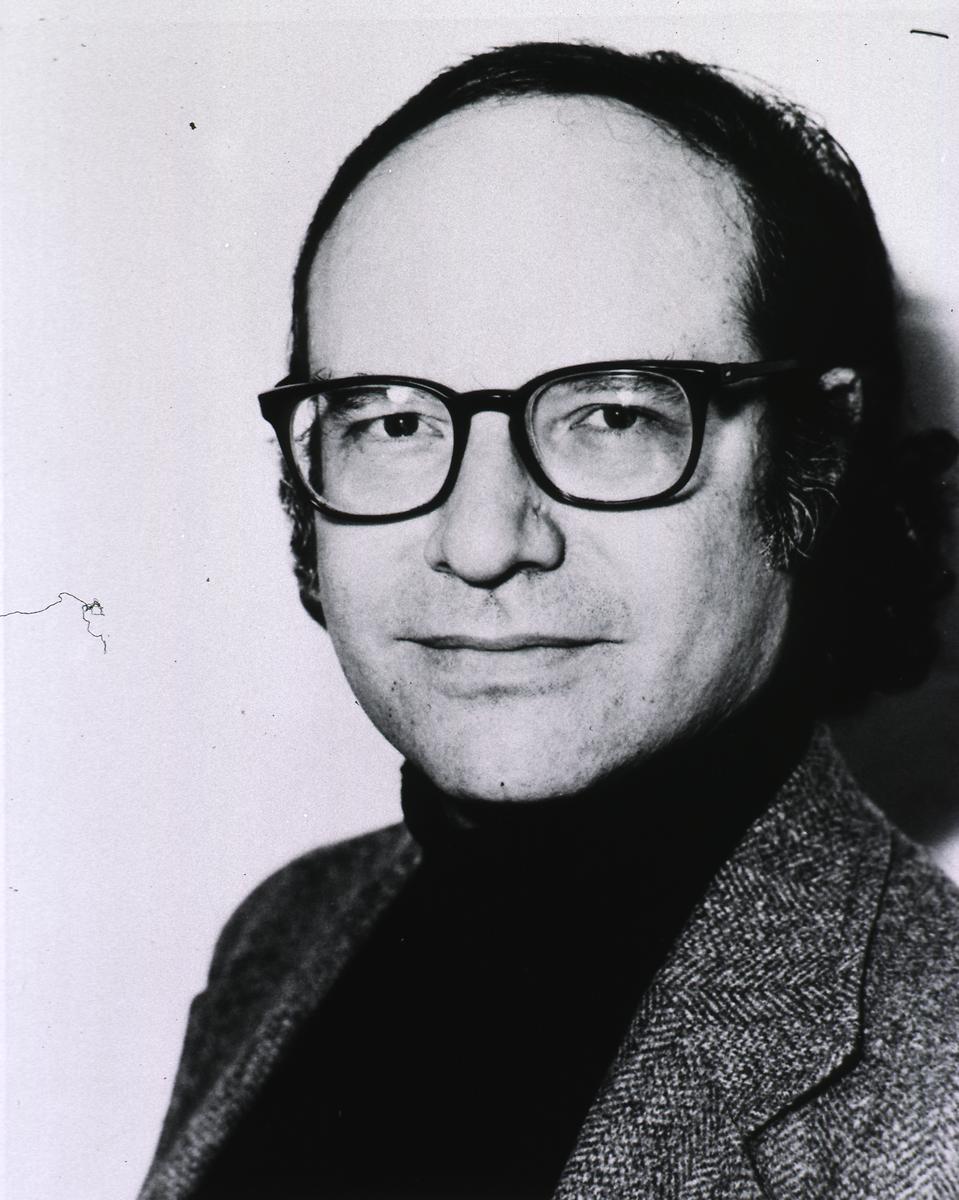 Walter Gilbert (born , ) is an American physicist, biochemist, and pioneer.

Gilbert was born in and educated at the , and the , later joining the faculty at Harvard. Together with he developed a new DNA sequencing method [Citation
pmid = :265521
url= http://www.ncbi.nlm.nih.gov/pubmed/265521
last=Maxam
first=A M
last2=Gilbert
first2=W
publication-date=1977 Feb
year=1977
title=A new method for sequencing DNA.
volume=74
issue=2
periodical=Proc. Natl. Acad. Sci. U.S.A.
pages=560–4] . His approach to the first synthesis of lost out to 's approach which used genes built up from the nucleotides rather than from natural sources.

In 1979, Gilbert was awarded the from together with . Following year he was awarded the 1980 with and . Gilbert and Sanger were recognized for their pioneering work in devising methods for determining the sequence of s in a . Walter Gilbert also first proposed the term for the , for a concept first proposed by in 1967. He is a co-founder of the biotech start-up company and was the first chairman on the board of directors. He is also a member of the Board of Scientific Governors at . Dr. Gilbert is currently the chairman of the .

In the late 1980s, Walter Gilbert expressed skepticism about the role of in ; more recently he has said that he regards the success of drugs developed since then as a proof of the argument that HIV causes AIDS. [ [http://momentofscience.blogspot.com/2006/07/well-someone-has-to-do-it.html Moment of Science: Well, someone has to do it ] ]