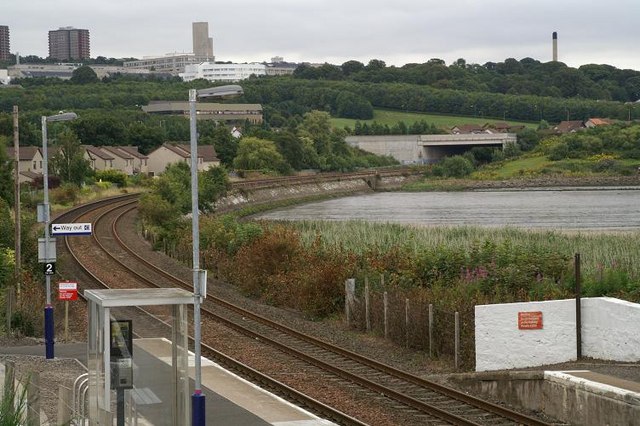 Invergowrie railway station is an unstaffed halt which serves the village of near the city of Dundee, Scotland on the Banks of the .

* on after a stop signal is ignored: Five killed and 52 hurt.