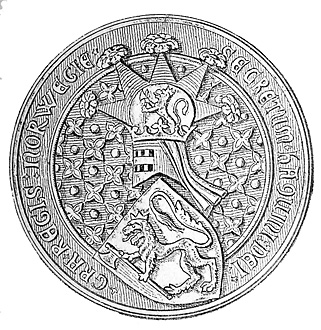 He was the younger surviving son of Magnus the Lawmender, King of Norway, and his wife Ingeborg of Denmark. He succeeded when his older brother king Eirik died heirless.

Through his mother (who was daughter of Jutta of Saxony, herself a descendant of Ulvhild of Norway, duchess of Saxony), Haakon descended from king Saint Olav.

During his reign he revived his brother's war policy against , but in 1309 he finally concluded a peace that in general was the end of Dano-Norwegian wars. In domestic matters he energetically and successfully tried to limit the power of the magnates and to strengthen the king's power.

Haakon was succeeded by his daughter's son, the infant Swedish prince Magnus. Haakon was buried in St. Mary's church in . Remains of two people, deemed to be Haakon and Eufemia, were discovered during excavations of the ruins of that church and reinterred at .