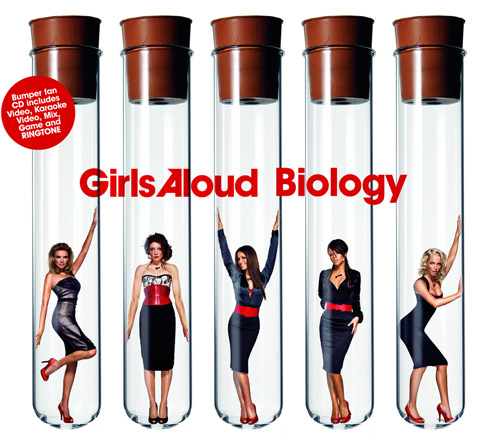 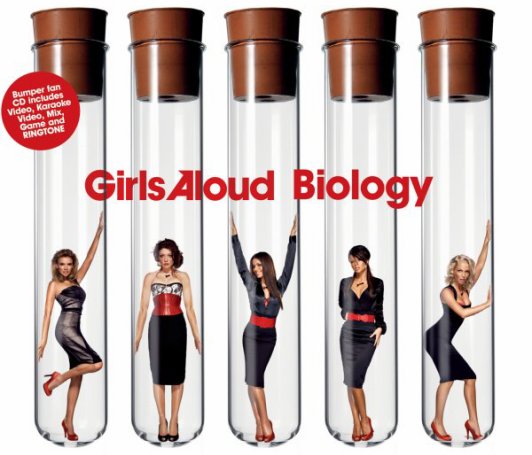 "Biology" is a song recorded by the British pop . Released on 14 November 2005, it was the second single released from their third studio album "Chemistry".

The introduction and subsequent verses in that style are sampled from ' track "".

The art cover for the "Biology" maxi CD single (pictured right) was inspired by punk band 's album cover "". Both covers show each member in a different pose, trapped inside a large vial. Both "Biology" and the album "Germ Free Adolescents" are akin in respect to their scientific references, both visually and terminologically.or|date=February 2008

In September 2006, the single followed in the footsteps of "" and "" to become the winner of the - beating Muse's "Supermassive Black Hole" and ' "Push the Button."

The music video for "Biology" consisted only of group shots. The video began with a curtain being drawn back to reveal the band members posed in black jazz dresses as Nadine sang perched upon a black grand piano. In a sequence of disjointed choreography, the girls changed into frilly pink and purple dresses as the scene changed to a room with flowery wallpaper with digitised butterflies floating by. The band then changes into red and black outfits and black outfits as the scene changed twice more.

These are the formats and track listings of major single releases of "Biology".

The band performed the song at the following events: