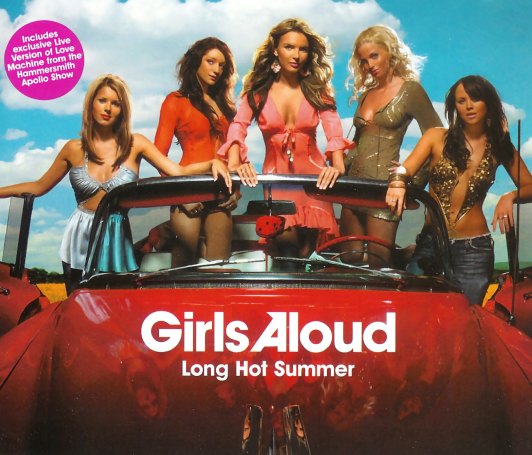 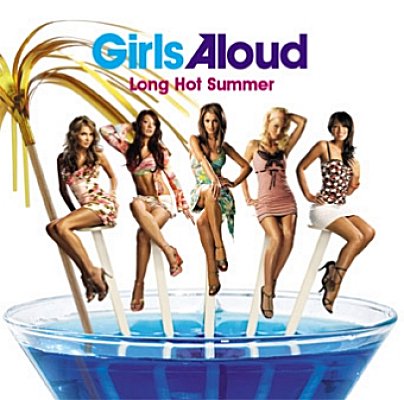 "Long Hot Summer" is the ninth single by British , and the to their third album "Chemistry".

"Long Hot Summer" is a feel-good summer song, which featured live songs from their tour as b-sides. A live version of the song from with altered lyrics was released as an exclusive.

The song was earmarked for release on the soundtrack of the 2005 remake of "". The plans fell through, however the music video had taken inspiration from the movie about cars and they had a set resembling a mechanics. [In the audio commentary on the Girls Aloud Style DVD Sarah and Cheryl mention the potential use of the song in said movie.]

The video for "Long Hot Summer" opens with scenes of the band members wearing overalls , working in a garage called Pit Stop, however 'GA Auto' was written in pink on their overalls on the walls and on a calendar. In accordance with the song's title, it is a hot day, so the girls are attempting to cool themselves as they work. Each girl takes off to rreveal a skimpy clubbing outfit, and the girls proceed to a dance routine as the song concludes. As cheryl sings 'in my shoes' there is a shot of Sarah's feet not Cheryl's and the viewer is lead to believe that they are hers as it is her solo. [In the audio commentary on the Girls Aloud Style DVD Sarah and Cheryl talk about Sarah's feet bing used and not Cheryl's.]

These are the formats and track listings of major single releases of "Long Hot Summer".

The band performed this track at the following events: