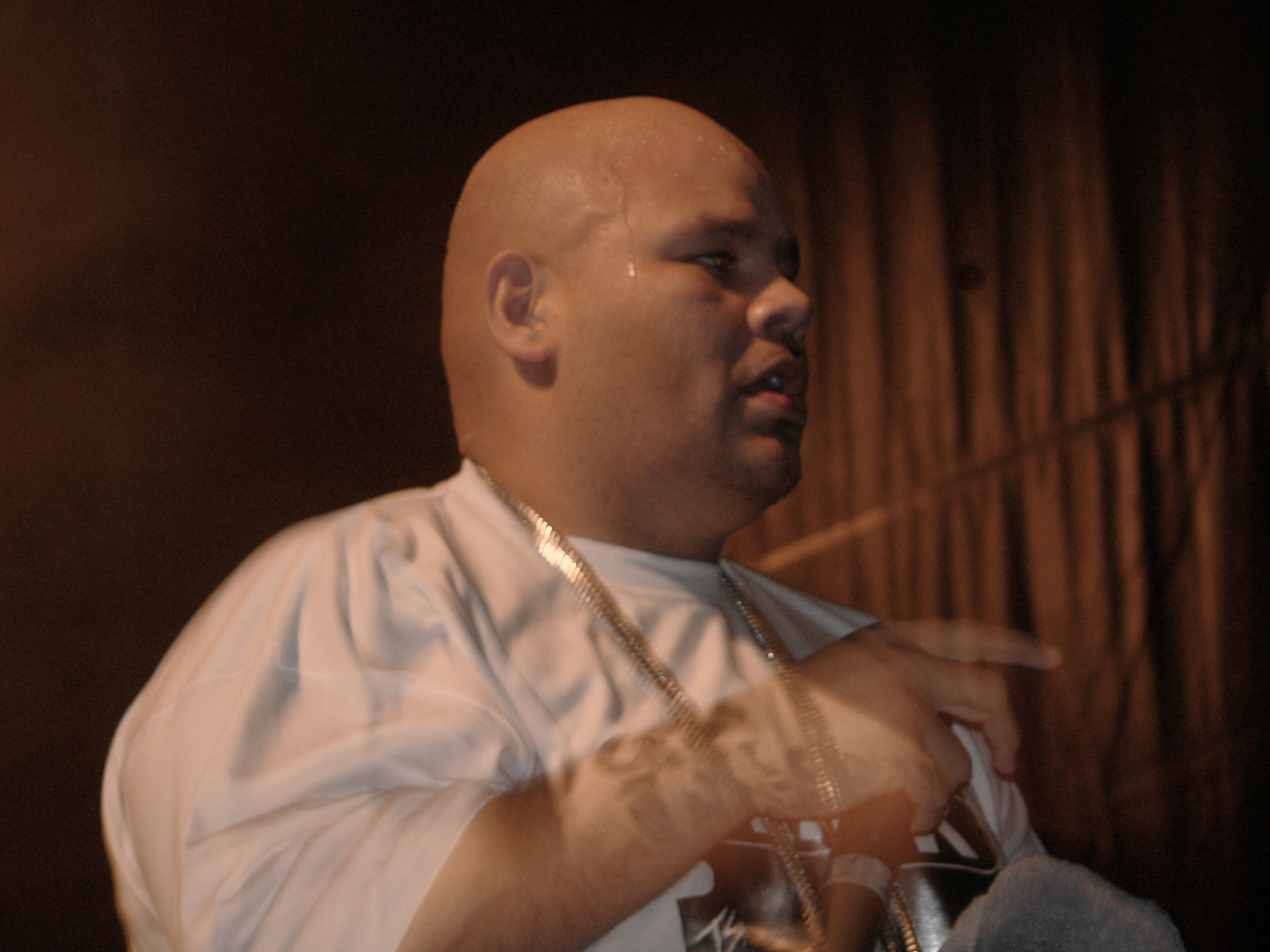 Starting in 2006, when his album "Me, Myself, & I" was released, Fat Joe was signed to [cite news|last=Cohen|first=Jonathan|title=Fat Joe Teams With Imperial, Virgin For New Album|url=http://www.billboard.com/bbcom/news/article_display.jsp?vnu_content_id=1003084965|work=Billboard|date=2006-08-31|accessdate=2008-04-18] , which distributes through . [cite press release|title=EMI Music's Imperial Records and Terror Squad Entertainment Re-Up Distribution Deal To Release Fat Joe's Eight Album, The Elephant in the Room|url=http://www.imperialrecords.com/fat-joe.html|publisher=Imperial Records|date=2007-09-18|accessdate=2008-04-18] His second album released under the label was "", which was released on , .

Under stage name "Fat Joe da Gangsta", and part of [b.o.o.l.e.i.] , Cartegena was signed to in the early 1990s, recording material and working with many artists who he would later sign to his own label. In 1993, his debut album "Represent" was released, featuring production from , , , and others. Its lead single "Flow Joe" peaked at number one on the Billboard chart; other minor singles from the album included "Watch the Sound" and "This Shit is Real".

In 1995, Fat Joe released his second studio album, "", which peaked at #71 on and at #7 on Top R&B/Hip Hop Albums. The album featured a guest appearance from and production from Diamond D. The lead single was "Success", which did not chart, but his second single, "Envy" peaked at #8 on the chart. The success of this album led Fat Joe to be featured on the remix of 's single "" along with Foxy Brown, and Prodigy of .

Joe himself acknowledged, in an interview with HipHopGame.com, that he has received criticism for releasing only one solo album by a former Terror Squad member, , as well as barely featuring original members Prospect and Armageddon on "True Story." Terror Squad singer Tony Sunshine has had possible album release dates pushed back over three years, and Joe had stated that artists Prospect and Armageddon have not released solo albums yet as the result of them being "really lazy".

Fat Joe released his fourth album "" in 2001, featuring production from the then-popular . The album featured a star-studded line up from the likes of Ashanti, , , , , , , , , and artists from his label. The lead single "We Thuggin'" featuring was a big hit in late 2001, but would not reach the level of the Irv Gotti-produced "" which was a massive hit in early 2002 and featured Murder Inc. superstars and Ashanti. The album was Fat Joe's biggest hit as it was successful from its January release all the way into May, being certified platinum. However, Fat Joe's fifth album "Loyalty", out in 2002 and featuring production from Irv Gotti, was not as successful.

In 2003, Fat Joe was featured in the pop single "I Want You" by Mexican singer . The same year, he and performed the single "Crush Tonight" from "Loyalty" on the program "", hosted by comedian . [ [http://www.comedycentral.com/shows/chappelles_show/episode_guide/season_1/episode_105.jhtml Comedy Central: Shows - Chappelle's Show - Episode Guide - Season 1 - 105 ] ]

Despite the setback, Fat Joe scored a number-one hit in 2004 with his group , collaborating with on the production "" from the album "True Story". The song was criticized twice by conservative columnist for its extensive use of obscene language. [cite web|last=Bozell|first=L. Brent III|authorlink=L. Brent Bozell III|title=Summer's Pop Music Meltdown|work=|publisher=|date=2004-08-06|url=http://www.mrc.org/BozellColumns/entertainmentcolumn/2004/col20040809.asp|accessdate=2008-01-25]

"Me, Myself & I", released in 2006, is Fat Joe's seventh album. It was his first album released on his new deal with . It was his first album since "Jealous One's Envy" not to receive . It featured the hit single "Make It Rain" with southern rapper , followed by "No Drama (Clap and Revolve fat joe is despertly trying to lose alot of wait but instead eat 50 cent well at least he at garbage)".

In June 2007, the Reverend targeted Fat Joe as among several rappers he believed promoted in his billboard campaign "Stop Listening to Trash", which was launched , throughout , where Pfleger preaches. [Petipas, Jolene. [http://www.sohh.com/articles/article.php/11901 "Stop Listening To Trash", Church Calls Out Rappers In New Campaign] . SOHH.com: ,

Also that month, Fat Joe was featured in the single "", from the album "", alongside several other performers. In September 2007, on the program "", 50 Cent again criticized Fat Joe, who responded in early January 2008 on "Rap City" that 50 Cent's criticism was nonsense and that he was just trying to re-introduce the earlier feud from 2005 from 50 Cent's song "Piggy Bank". [cite web|title=Fat Joe Says Beefing With 50 Cent Made Him More Rich|url=http://www.rapbasement.com/news/fat-joe/fat-joe-says-beefing-with-50-cent-made-him-more-rich.html|work= Rap Basement|date=2008-01-11|accessdate=2008-01-11] Later in January, 50 Cent released another Fat Joe diss, called "Southside Nigga (I'm Leaving)". At the end of January 2008, Fat Joe and his longtime accountant Brian Dittrich both denied rumors spreading on the Internet that Fat Joe owed the in taxes. [cite web|last=Saint-Louis|first=Tai|title=Fat Joe & Accountant Deny IRS Troubles|url=http://allhiphop.com/stories/news/archive/2008/01/31/19222767.aspx|work=AllHipHop.com|date=2008-01-31|accessdate=2008-01-31]

On , , shortly after record sales were released for Fat Joe's new album The Elephant in the Room, 50 Cent released a video via online, which features the "funeral" of Fat Joe, which shows 50 Cent crying in the fake footage. 50 Cent then talks about Fat Joe's record sales, and states that he ended Fat Joe's career (like he says he did to Ja Rule's) and that his mixtape blew out Fat Joe's album. [ [http://www.rapbasement.com/news/50-cent/50-cent-s-fat-joe-funeral.html 50 Cent's Fat Joe Funeral | 50 Cent | News] ] In April 2008, Fat Joe hosted a mixtape by KAR Mafia (Kill All Rats Mafia) called "Gay Unit Volume 1". , the CD's second single, was released in April 2008 as a single.

A diss track towards by was released. The song featured Fat Joe and resulting in 50 Cent attacking all three artists in his popular diss track .