This article is about the River Hron. For the Rector of Prag-Suchdol see Geobox | River
name = Hron
other_name =
category = 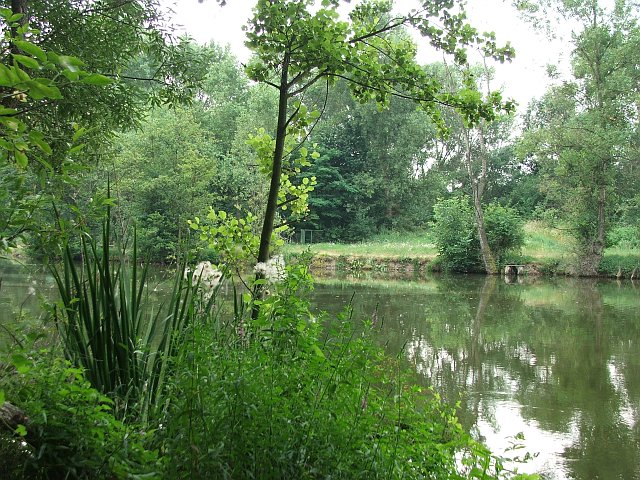 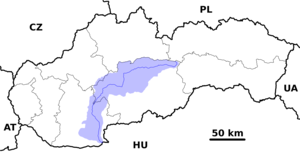 Hron ( _sk. Hron, _de. Gran, _hu. Garam, _la. Granus) is a 298 km long left tributary of the and the second longest river in . It flows from its source located in the mountains (under ) through central and southern Slovakia, pouring into the Danube near and . Major cities and towns situated on the Hron are , , , , , , , , , , and Štúrovo.

The name of the river was mentioned for the first time in , when wrote his "" at the Hron (: "Granova") river.