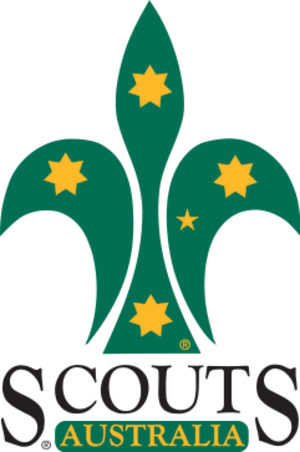 Scouting in New South Wales is predominantly represented by the branch of in the State of (NSW), . Scouting started in New South Wales in 1908, shortly after its founding in the United Kingdom. The 2007 Scout Census indicated that there were 16,888 uniformed members of Scouts Australia in NSW, 13,160 of whom were youth members. [ [http://www.nsw.scouts.com.au/Annual-Review-2006-2007/default.aspx Scouts NSW Annual Review 2006-07] Accessed 29 January, 2008] There is also representation by the Baden-Powell Scouts' Association. There are ethnic Scouting organisations including the Polish Scouting Association. [ [http://www.netpages.free-online.co.uk/scoutaus/NSW_Links.html Independent Australian Scouts] ]