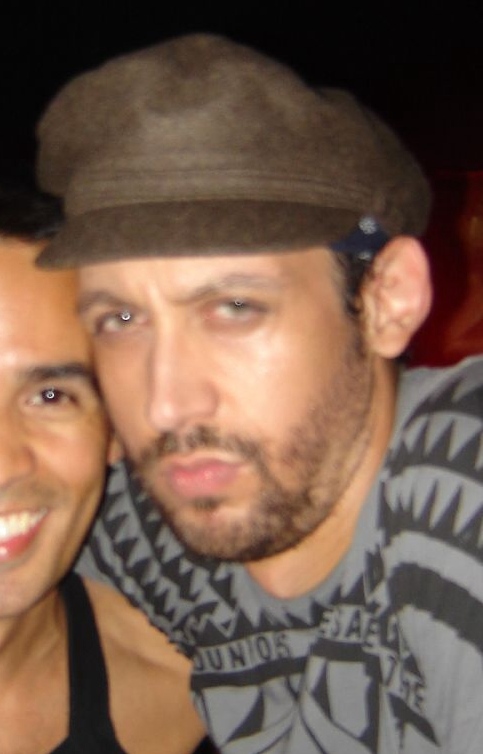 Santino Q. Rice (born , ), a St. Charles, Missouri, native, is a er living and working in Hollywood. The openly

Rice was a contestant on the second season of . He lasted throughout the season, landing a third place finish after showing his collection during . Rice won in the first episode, "Road to the Runway" , and the fifth episode, "Social Scene" starring . He also was in the top 3 during the second episode, "Clothes Off Your Back", and the third episode, "All Dolled Up." Additionally, he was in the bottom two in the fourth episode, "Team Lingerie," the sixth episode, "Window Shopping," the seventh episode, "On Thin Ice," and the tenth episode, "Makeover."

He became well known for his impersonations of with his catchphrase, "What happened to Andrae?", and "Make it work".

Rice had the tendency to continually add more and more to garments. Making a beautiful dress into a cluster of embellishment. This is now referred to as Santinoing something. "How does this look? should I add some fringe and glitter?""I wouldn't, you don't want to Santino it."