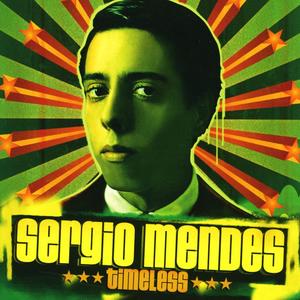 "Timeless" is a 2006 album by . It features and guest artists, most prominently of . It was released , by and . The first track, "", was featured on commercials of /Nike Football; ' and 2006 FIFA World Cup video games. The album reaches across styles, combining Neo-Soul, with Bossa Nova, with Samba, with Hip Hop, even with flavors of .