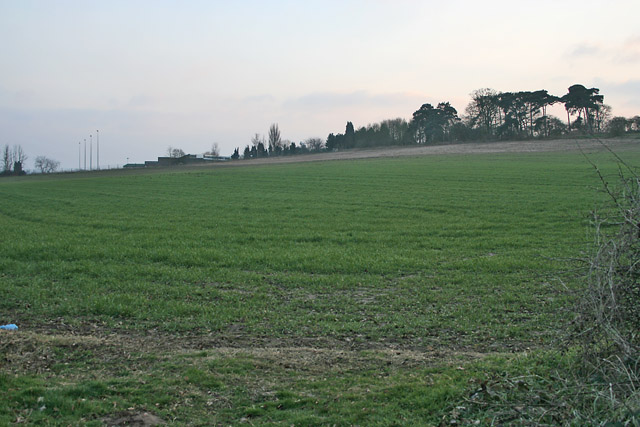 Longslade Community College a and Specialist Technology College in Birstall, a suburban village north of city. There are over 1000 pupils enrolled. The school is in the district of Charnwood in , and takes students from the ages of 14-19. Most pupils join the college from one of one local high schools; Stonehill High School in Birstall, but an increasing proportion come from the city of .