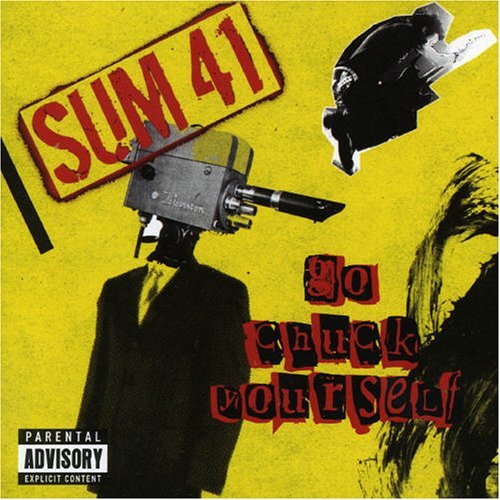 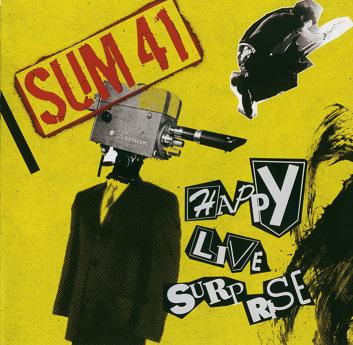 
"Go Chuck Yourself" (Europe and North America) or "Happy Live Surprise" (Japan) is a live album by recorded in in April 2005. The Japanese version was released first on , . It came with a bonus DVD featuring 5 songs from the show and "Basketball Butcher". The American and European version was released on , without the DVD. This was the band's first release on Aquarius Records, since in Canada the other releases were under the label .

In an online poll, [ [http://theresnosolution.com/forum/viewtopic.php?f=4&t=5203&st=0&sk=t&sd=a] ] No Brains was voted as the favorite song, with Still Waiting coming in 2nd and No Reason in 3rd.

Certain comparisons have led to some speculation that Go Chuck Yourself was, possibly in large part, not recorded at the April 2005 concert in London, Ontario.

While the videos and audio tracks from the CD are alleged to be from the same concert, there are numerous notable differences between the concert as it appears on the audio CD, and as it appears in the numerous released videos.

Some Fans have speculated that Deryck went back and reworked the vocals for Go Chuck Yourself in a studio due to the fact that those who were there in the April 2005 concert in London, Ontario said that Deryck had a cold and his voice didn't sound as good as it usually does.