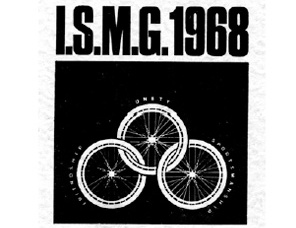 Host city = , [Although officially called the Tel Aviv Paralympics, the opening ceramony was conducted in and the games actually took place in .]
Nations participating = 29
Athletes participating = 750
Officially opened by =
Opening ceremony =
Closing ceremony =
Events = 181 in 10 sportsThe 1968 Summer Paralympics were the third to be held. They were originally planned to be held alongside the in , but in 1966, the Mexican government decided against it due to difficulties. The government offered to host the games in , a suggestion that was accepted. The opening ceremony took pace in the stadium at the campus in and the games actually took place in near Tel Aviv. The closing ceremony took place in the Tel Aviv Trade Center. Therefore, these games were the first in Paralympic history to not be held concurrently with the .

was included in the program for the first time. In , a women's team event was added, as was a 100 m wheelchair race for men in athletics. [cite web |title=Tel Aviv 1968 |publisher= |date=2008 |url=http://www.paralympic.org/release/Main_Sections_Menu/Paralympic_Games/Past_Games/Tel_Aviv_1968/index.html |accessdate=2008-08-06 ]