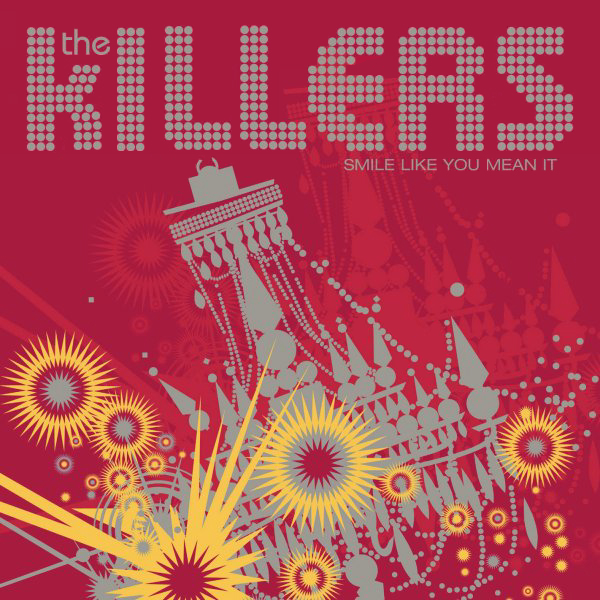 "Smile Like You Mean It" is a synth rock song by Las Vegas rock band The Killers. The song is featured on their debut album "", and is the fourth single from it in the and the third single in . It was written by Brandon Flowers and .It reached #11 in the UK single chart and #15 in the Billboard U.S. Modern Rock Chart. It also received substantial radioplay in Australia.

The music video for this song shows ghostly figures of the band wandering around a house that the characters of the song presumably used to live in. Various party-goers dance and old memories are recalled while sings to the camera. While these extras are oblivious to being watched throughout the video, at the end they turn to the camera to look at the viewer while the band fades away.

This video fits in with the suggested meaning of the song where one recalls better times, although others have suggested the song is about suicide or looking back after death. A more literal interpretation is that the song describes an empty relationship.