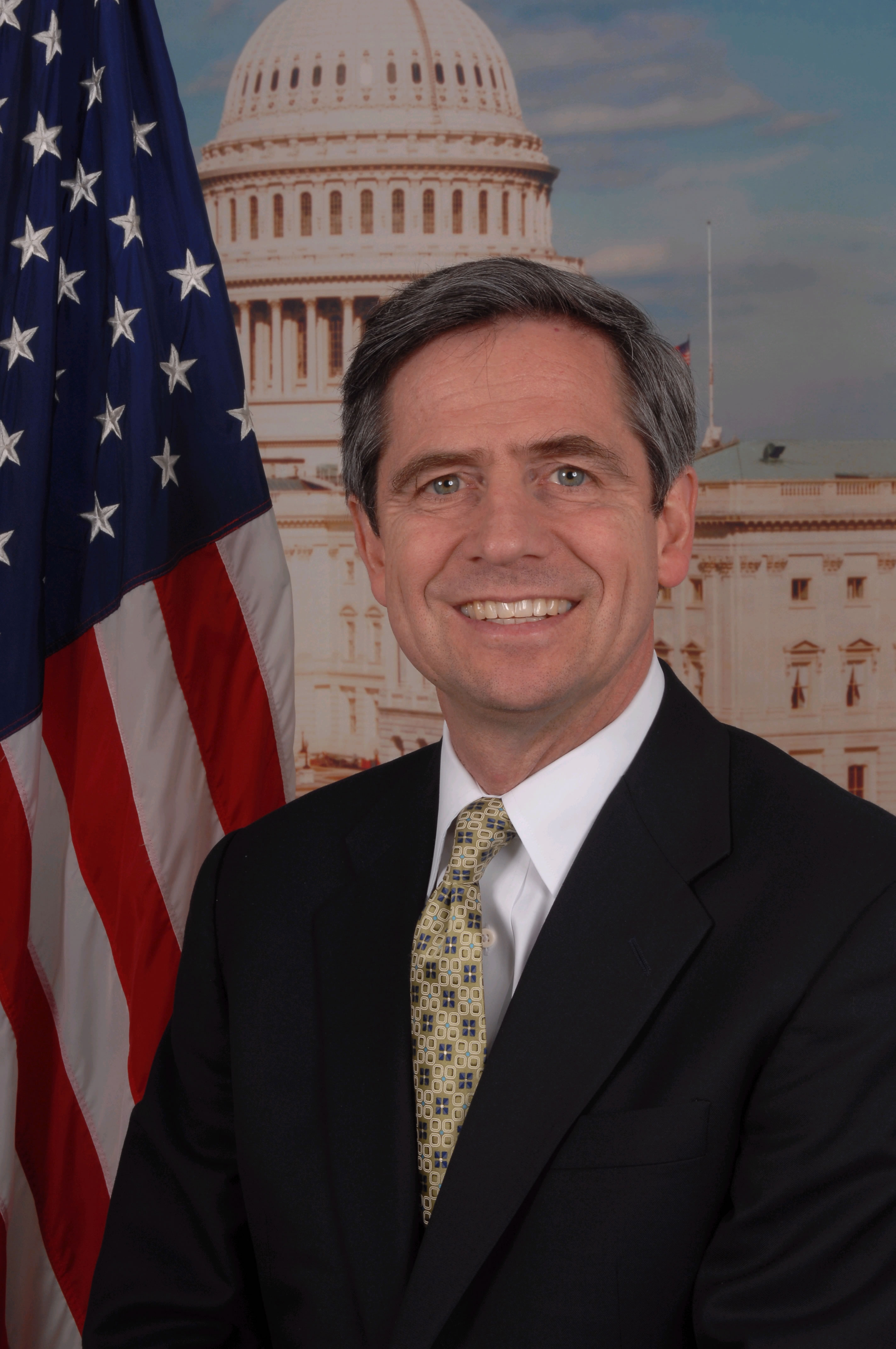 Joseph A. "Joe" Sestak, Jr. (born ) is a retired (United States)and is the Congressman for the U.S. House of Representatives in ushr|Pennsylvania|7 ( [http://nationalatlas.gov/printable/images/preview/congdist/pa07_109.gifmap] ). He is a Democrat and the highest-ranking former military officer to serve in Congress. [ [http://www.reuters.com/article/pressRelease/idUS144555+05-May-2008+PRN20080505 Reuters: Highest Ranking Veteran in Congress Calls for Repeal of 'Don't Ask, Don't Tell'] ]

Sestak is married to the former Susan L. Clark and they have a daughter, Alexandra.

In July 1993 , Sestak became the head of the Strategy and Concepts Branch in the office of the . From November 1994 to March 1997, he was the Director for Defense Policy on the staff at the , where he was responsible for national security and defense strategy, policies, programs, inter-agency and congressional coordination and regional political-military advice. In May 1997, he became the commander of Destroyer Squadron 14.

In the summer of 2005, Sestak was administratively reassigned from his position as DCNO. His removal was one of the first "changes" made by Adm. when he took over as Chief of Naval Operations (CNO) in July, according to "".

However, because Sestak left the Navy before he had been a Vice Admiral long enough to be able to retire at that rank, he actually retired at the lower rank of a two star Rear Admiral.

On , the nonpartisan re-rated the race from "Lean Republican" to "Toss Up." [http://cookpolitical.com/] A poll released in late September 2006 showed Sestak and Weldon locked in a statistical dead heat. Sestak led Weldon 44-43 among likely voters in a Keystone Poll released September 29. The poll also found that 49 percent of registered voters in the district felt it was time for change in the district and only 37 percent said Weldon deserved re-election. [http://www.delcotimes.com/site/news.cfm?newsid=17261171&BRD=1675&PAG=461&dept_id=18171&rfi=6] The poll numbers suggest Sestak had seriously eroded Weldon's previous lead; a poll conducted in April 2006 by the pro-Democratic Party organization Democracy Corps had Weldon leading 51 to 41 percent. An October 8–10 survey by nonpartisan pollster Constituent Dynamics put Sestak ahead 51-44. [ [http://www.majoritywatch.com/ Majority Watch ] ] On , CQPolitics changed their rating on the race, from "Leans Republican" to "No Clear Favorite." [http://www.cqpolitics.com/2006/10/navy_vet_sestak_coming_closer.html] Sestak was elected on , defeating Weldon by a 14-point margin (57-43), becoming only the second Democrat to represent the Delaware County-based district and its various permutations since the Civil War.

Sestak is vice-chairman of the Small Business Committee. He is also a member of the Education and Labor and Armed Services committees. To date, he is the highest-ranking military officer ever to serve in Congress.

He is being challenged by former U.S. Marine W. Craig Williams for his first election as the incumbent Representative.

On , , he was interviewed as part of the 's Better Know A District series. He said that he supports Senator for president, "because she has watched and observed the proper use of military force, not as the first step, like the Bush administration did; they walk, they clobber things with a big stick, and then we have to deal with the mess they've given us." When asked if he ever felt like a mushroom, Sestak joked, "Sometimes I feel as though my staff keeps me in the dark and feeds me ...", a reference to the use of in mushroom production. [cite web|url=http://www.comedycentral.com/colbertreport/videos.jhtml?videoId=166773&rsspartner=rssAkregator|title=Better Know a District - Pennsylvania's 7th - Joe Sestak|publisher=Colbert Report|date=2008-04-22|accessdate=2008-04-27]

Although Sestak endorsed for president in the 2008 Democratic primaries, he endorsed for the general election after the suspension of Clinton's campaign. [ [http://sestakforcongress.com/latest-news/715 Congressman Joe Sestak's (PA-07) Endorsement of Senator Barack Obama for President of the United States and Commander-in-Chief of the Armed Forces] ]

Sestak was criticized by for accepting an invitation to speak at a fundraiser for CAIR. Republican activist Joe Kaufman, chairman of Americans Against Hate, said, "The congressman should be working to shut down this organization for its ties to Hamas."

Sestak has also "developed a reputation for being a temperamental and demanding boss" due to reports that thirteen staffers have quit his employment in 2007. Aides are purportedly expected to work seven days a week, including holidays, for 14 hours a day. Sestak justifies these hours, which are considered long even by the standards of Capitol Hill, by presuming to instill a military-minded "toughness" in his civilian staff.