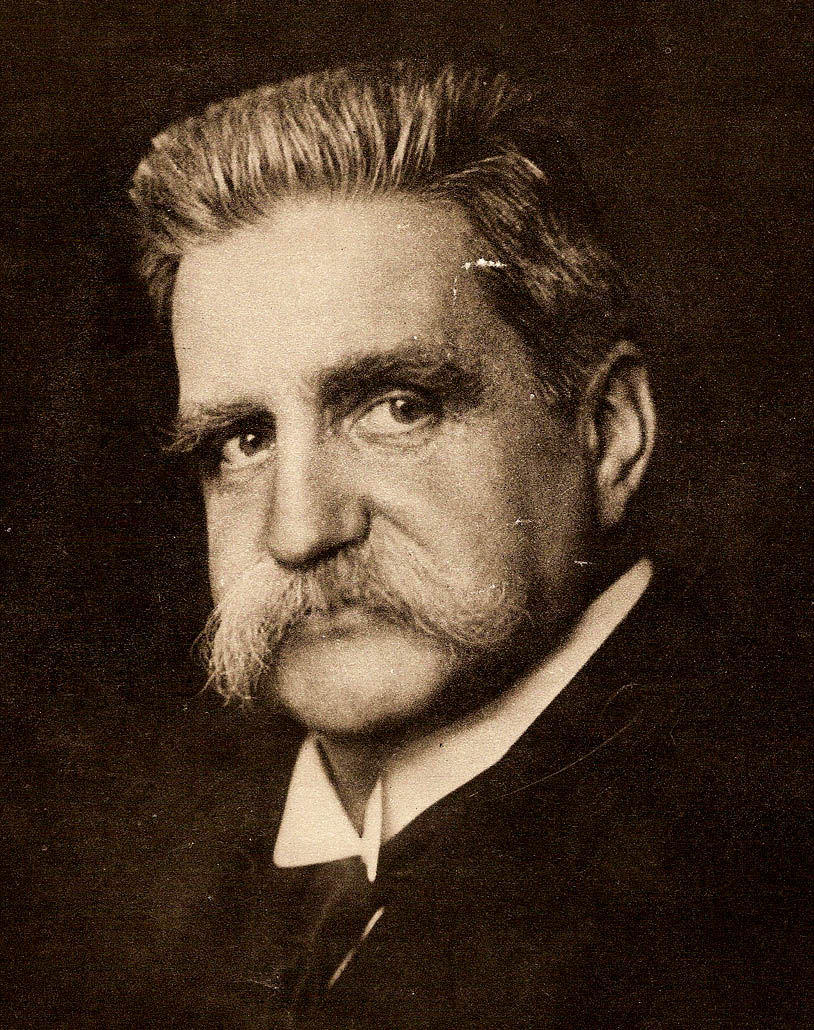 Audio|sv-Hjalmar_Branting.ogg|Karl Hjalmar Branting ( – ) was a Swedish politician. He was the leader of the (1907–1925), and Prime Minister during three separate periods (1920, 1922–1923, and 1924–1925). When Branting first came to power in 1920, he was not only the first Swedish Prime Minister who took office following elections with , but also the first politician in Europe to do so.

His education was in mathematical astronomy, and he was an assistant at the ; but he gave up scientific work to become a journalist in 1884. He began editing the newspaper "Social-Demokraten" in 1886, was together with one of the main organizers of the in 1889, and was its first Member of Parliament from 1896, and for six years the only one.

He led the Social Democrats in opposing a war to keep united with Sweden. When the crisis came in 1905, he coined the slogan "Hands off Norway, King!" The Social Democrats organized resistance to a call-up of reserves and a general strike against a war, and are credited with a substantial share in preventing one. Hjalmar Branting accepted 's revision of and became a reformist , advocating a peaceful transition from towards socialism. He believed that if workers were given the vote, this could be achieved by parliamentary ways. Branting supported the in in 1917. He was pro- and defended the government of , who he even personally visited in . When the broke out the same year, Branting condemned the seizure of power. 1917 saw a split in the Swedish Social Democratic Party on this question, and the youth league and the revolutionary sections of the party broke away and formed the Social Democratic Left Party of Sweden, headed by . This group soon became the Swedish Party. Zeth Höglund later returned to the Social Democratic Party, and wrote a two-volume biography about Hjalmar Branting.

As Prime Minister he brought Sweden into the and was personally active as a delegate within it. When the question of whether should be handed over to after the independence of from Russia was brought up, he let the League of Nation decide upon the issue. He was awarded the in 1921 for his work in the League of Nations.

Branting is commemorated by the in Stockholm. Additionally in there is a tram and bus interchange named after Branting, in Swedish it is Hjalmar Brantingsplatsen.