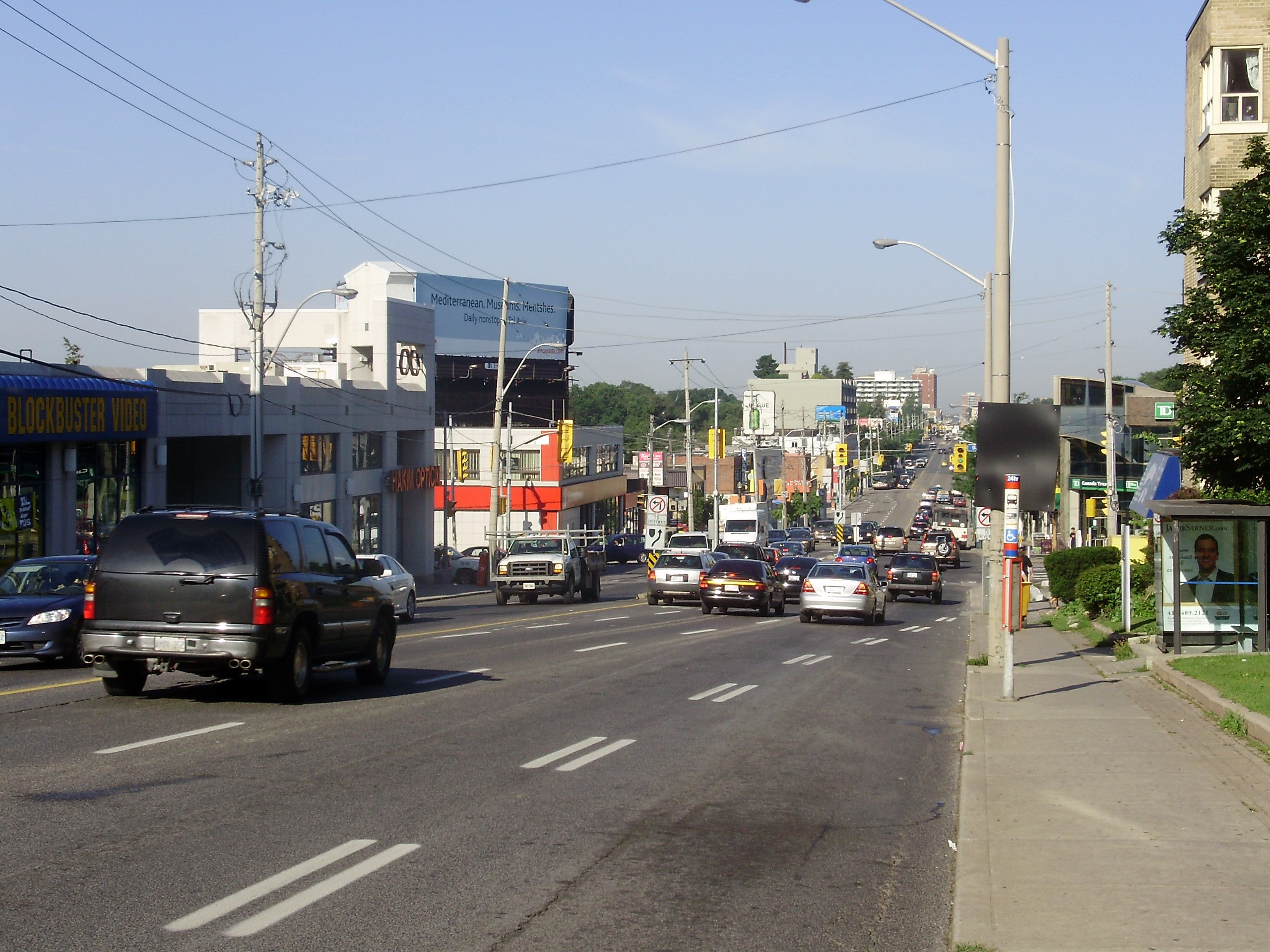 Forest Hill is an affluent neighbourhood in central , , . Along with and , it is considered to be one of Toronto’s wealthiest neighbourhoods.

It was originally incorporated as a in 1923, and later annexed by the City of Toronto in 1967, along with the Village of Swansea. The village was named after the summer home of ; previously it had been known as Spadina Heights (a name that continued to be applied to the neighbourhood into the twentieth century).

Forest Hill Village is a part of Forest Hill occupying most of the original area of the village. The Village extends roughly from Briar Hill Avenue in the north (the Upper Village, officially part of [http://www.toronto.ca/demographics/cns_profiles/cns102.htm Forest Hill North] ) to Heath Street in the south (the Lower Village, officially the major part of [http://www.toronto.ca/demographics/cns_profiles/cns101.htm Forest Hill South] along Spadina Road between Bathurst Street/Cedarvale Ravine (whichever is further east) and Avenue Road. The designations "Upper" and "Lower" are based on height of land and not on positions on a map or along a watercourse.

The Lower Village is known for its upscale shopping and dining, although the actual mix of stores includes several modest enterprises. The Lower Village has attracted extensive residential development (especially of apartments), both within the original boundaries of Forest Hill and in adjacent neighbourhoods to which developers have now extended the Village and Forest Hill names.

Although the population of Forest Hill is lacking in diversity (the results of the 2001 census showed that 90% of the population was white), visible minorities are steadily moving into this neighbourhood. (http://www.blogto.com/foresthill)

Prior to World War II, Forest Hill's population was predominantly made up of wealthy Anglo-Protestants. During the 1940s and 1950s, many upwardly mobile Jews moved from the Spadina area of Toronto into Forest Hill. Forest Hill has many businesses catering to the Jewish community along Eglinton Avenue. Today, Jews make up about half of the population of Forest Hill, according to the 2001 censusFact|date=September 2007.