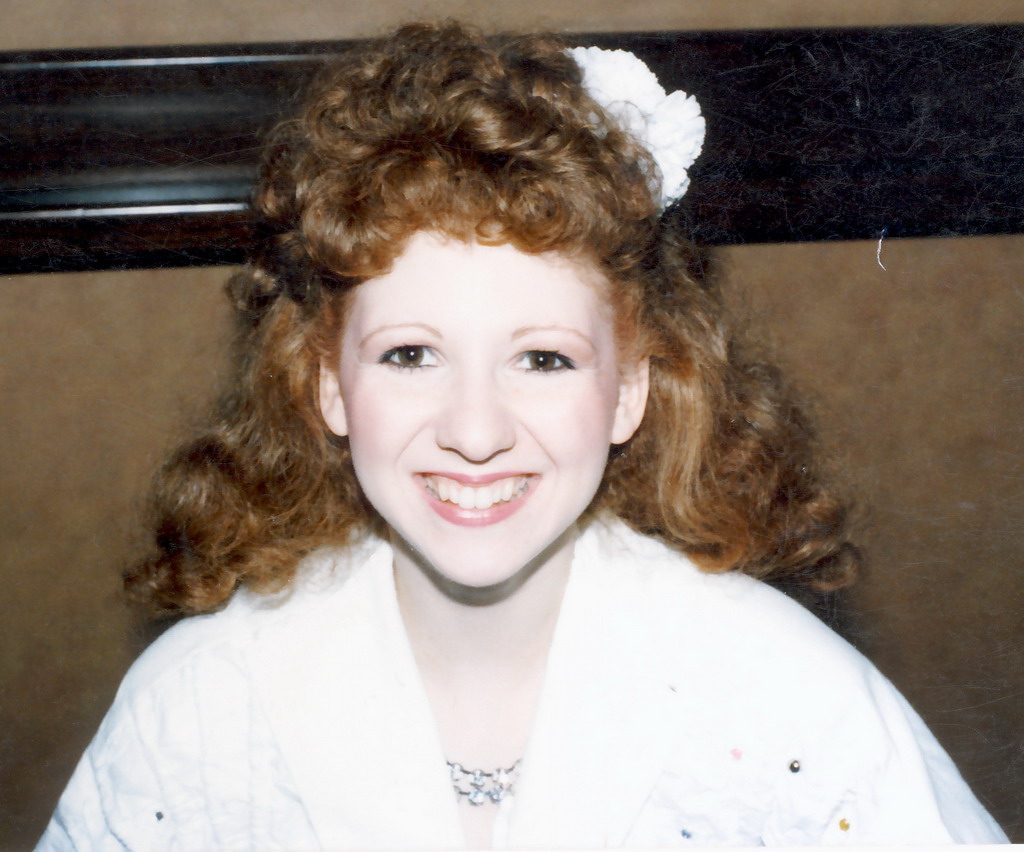 Bonita Melody Lysette "Bonnie" Langford (, ) is an English actress and entertainer. She came to prominence as a child star in the early 1970s then subsequently became one of the best-known companions of and has appeared on stage in various musicals such as ": The Musical", "Cats" and "". After a brief hiatus she has returned to screen and stage following her acclaimed performances on celebrity talent show "".

Early career and "Doctor Who"

Langford attended and the stage school. Her first stage appearance was at four months and her first public appearance was at 15 months when she danced in specially made ballet shoes. She first came to public attention when, aged 6, she won the talent show "". This led to early fame in the series "Just William", the 1976 "" and the 1977 "". At this time, she was associated with fellow child star .

Between 1986 and 1987 Langford played the role of Mel, companion to both the Sixth and Seventh Doctors in the classic series "". She returned to the role in 1993 for "", a special charity / crossover episode as part of the 's . She continues to reprise the role in audio dramas produced by (eleven to date, including the episodes and ).

Langford was a featured dancer in 's popular series "" which she co-presented with . On , she performed in "", a 75th birthday tribute to at the , .

Langford is a panto regular. In 2004–05 she played the title role in "" and the following season she played Prince Charming in "".During the 2008/09 pantomime season, Langford will be appearing as at the in Surrey.

"Dancing On Ice" show and tour

In 2006, Langford was a contestant in the first series of 's "", partnering professional figure skater . Their routines were characterised by the dramatic lifts and tricks they performed and were amongst the most ambitious in the competitions. Viewers saw Langford bang her head as she was spun on the ice during rehearsals, illustrating the danger of some of the moves they were attempting. Their appearances were also notable for the differing reception they received from the panel of judges (which consistently voted them highly, awarding them the highest total scores and the only two maximum scores from individual judges) and the voting public (who twice placed them in the bottom two pairs, forcing a "skate off" to remain in the competition). They finished in third place overall.

Langford and Evers appeared again on the programme in the one-off "Champion of Champions" show which followed series two. They were scored second overall by the judging panel but again the public vote was less favourable and they were amongst the four teams eliminated in the first round of the competition. Langford then toured with "'s Live" in 2007, a series of 42 shows in which she was the winner 27 times.

Langford took part in the 2008 tour which started in April 2008Fact|date=February 2008.Teamed with new skating partner Pavel Aubrecht she again impressed the judges & fans with two new superb routines however the competition was extremely high with many of the celebrities winning the shows & in the end Bonnie won 4 of the shows.

Langford's appearance on sparked a regeneration in her career. She returned to the West End theatre in April 2006 (for the first time since 1998) playing the murderess Roxie Hart in the long-running West End musical "Chicago"and again in Dec 2007-Feb 2008 in the same role, also in 2006-7 she appeared in the Birmingham and Plymouth tours of "" playing Miss Adelaide Adams, a dance hall hostess. Starting in 2006 she has also been touring with in a two-woman theatrical show called "".

In July 2007 she was a judge on the series . Starting on 16 February 2008, Bonnie was 1 of 5 celebrities making up team Ant for there new team game Ant versus Dec in "".She survived right up until the final edition, reaching the semi final stage & just missing out on the final which waseventually won by team Dec.

Langford received a fair amount of criticism in her early career, as she had been widely perceived as overly precocious. reportedly made the comment after seeing a play in which the young Langford appeared, and in which a horse had also defecated on the stage, "If they had shoved the child's head up the horse's arse they would have solved two problems at once." ["You might recall Noel Coward on Bonnie Langford..." in [http://findarticles.com/p/articles/mi_qn4158/is_20050816/ai_n14881514] ]

Langford has supported the 's Children in Need appeal (1993) and Comic Relief appeal (2007). For the latter she appeared in the video for the charity single "" by , and .

Langford lives with her husband, fellow actor (most notable for appearances in "") whom she married in Mauritius in 1995 ["Biography forBonnie Langford" in [http://www.imdb.com/name/nm0486374/bio] ] , his daughter from a previous marriage, and their daughter born in 2000.