Guadalajara's International Airport is composed of two runways and two terminals. It is also a major airport for connections, being a hub for Aeroméxico Connect and Volaris which is a primary gateway to the United States . also secondary hub for Aeroméxico a focus city for VivaAerobus, and Interjet. Flights are offered to several destinations within Mexico, Central America, and the United States.

The airport is being renovated and expanded under a project that will allow it to double its operating capacity by 2007. This renovation includes a new Terminal 1 concourse and four additional taxiways. The new Terminal 2 was recently inaugurated, this facility is exclusive for express or regional flights, trying to serve as a relief for the already saturated Terminal 1. As of today, the airport has a desperate need for a new terminal, since during peak-hours, all of the contact positions in Terminal 1 get crowded, and the remote ones have to be used. In fact, there is a 30% chance that an aircraft gets a contact parking position at Guadalajara.

PGAL reported that the airport will be expanded and remodeled[1]. 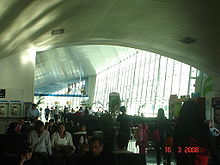 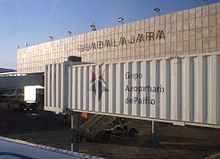 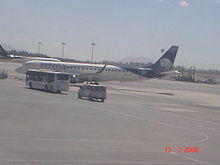 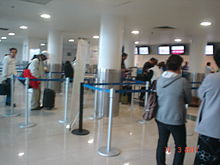 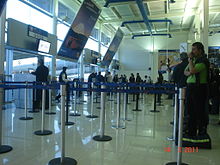 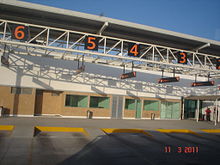