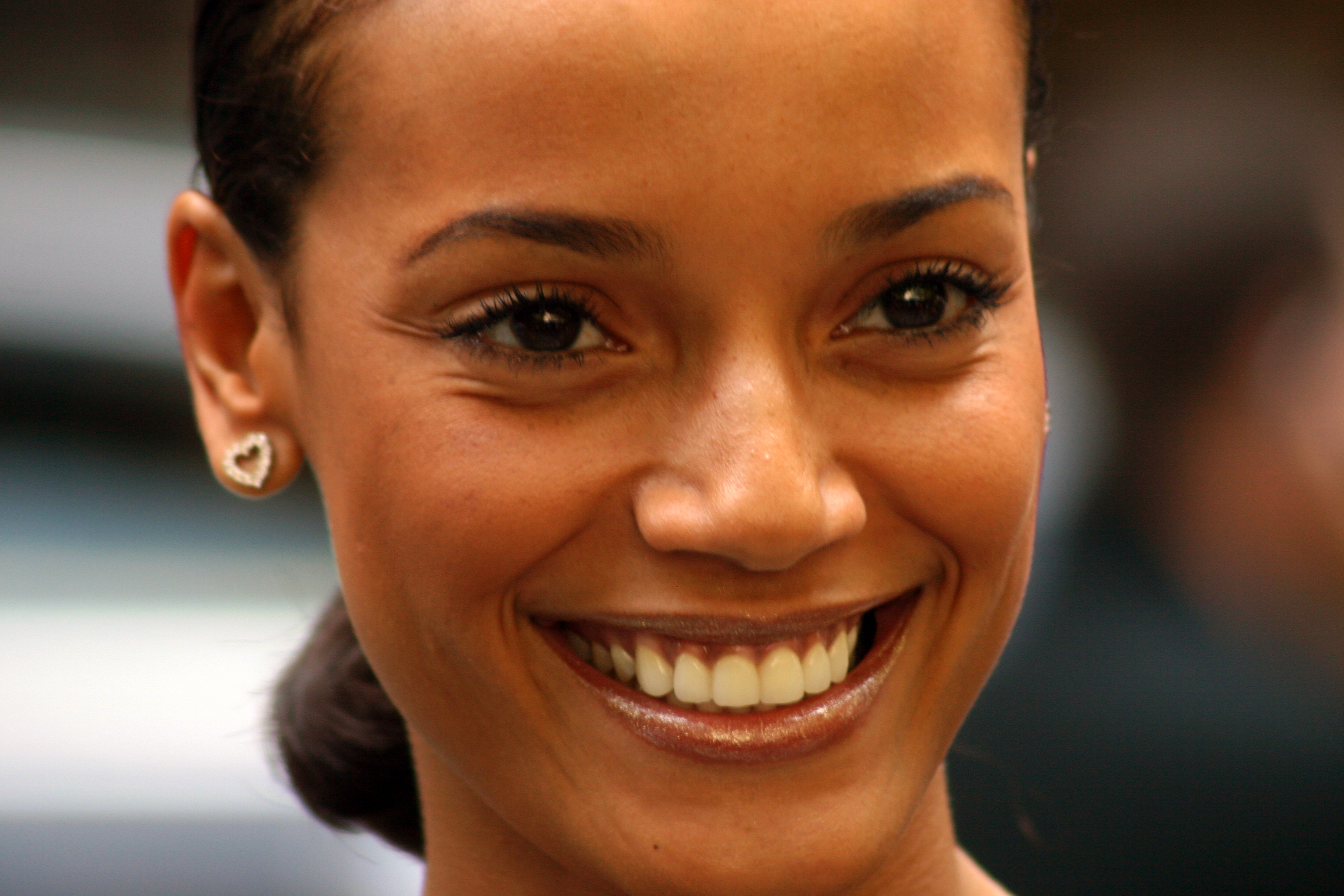 Selita Ebanks was born on , in George Town, , , a . She was raised in a large family that includes seven brothers. Influenced by her brothers, Ebanks played many sports growing up, such as , and . The Ebanks family was quite poor, living in what she described as "a little blue, zinc-roof shack on Walkers Road". Often, Ebanks didn't have shoes to wear to George Town primary school. Her family, her mother in particular, encouraged her development through extracurricular programs.

Later in life, Ebanks moved to the , and settled in , . After moving to she was accepted at , , and . However, she graduated from none of these institutions. She had planned to study before she started modeling.

At 17 years old, while walking through the turnstiles at , Ebanks was scouted by an agent from .

Ebanks is currently working as a model for . She had previously done work for their Ipex Bra line, before being signed.

She made her first appearance on ""'s 2007 Swimsuit Issue.

She started to become an all-around-entertainer. She has recorded some music and appeared on the -series "South Beach".

Selita promotes across the country for Victoria Secret, but was unfortunately booed at while at a vs. game in Foxboro for a promotion.

Ebanks was engaged to rapper, actor, and comedian .