Are You Are Missing Winner

Are You Are Missing Winner 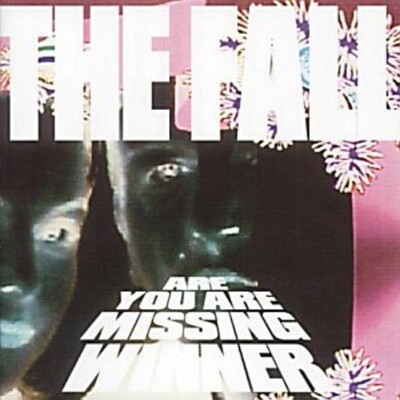 "Are You Are Missing Winner" is an album by British rock band The Fall, released in November 2001 on CD and in January 2002 as a vinyl picture disc. Since the previous year's release of the critically acclaimed "", Fall front man had replaced his entire band with a new line-up, a fact he acknowledges in a refrain in the album's opening track: "We are the new Fall". "The Unutterable"s flirtation with is replaced on "Are You Are Missing Winner" by a more -influenced sound.

The album features a cover version of the track "Gotta See Jane", originally by (The Fall had previously achieved a minor hit in 1987 with a version of Taylor's "There's a Ghost in My House"). Also featured are versions of 's "", as "Bourgeois Town"; and of 's "African Man", as "Ibis-Afro Man"; the latter being particularly experimental with different recordings of the track frequently playing simultaneously throughout.

"Rude (All The Time)" and "I Wake Up In the City" were previously issued on a 7" single by Flitwick Records in an edition of 500, all of which were given away to subscribers free of charge. "...City", "New Formation Sermon" and "Distilled Mug Art" were the 3 studio tracks on . The live "..Ex-Classmates'.." was included on the single release of "Theme From Sparta F.C. #2". The final track was taken from the controversial "Rude (All The Time)" EP issued by Voiceprint in 2005 and is little more than a recorded discussion amongst the credited personnel.

* –
* Ben Pritchard – , vocals
* Jim Watts – , guitar, vocals
* Spencer Birtwistle – drums
* Brian Fanning – guitar, vocals
* Ed Blaney – guitar, vocals
* - keyboards on "Ibis-Afro Man" "- uncredited; a section of this track is taken from a live recording from 23rd April 2001 at the Mean Fiddler in London. Nagle was still in the band at this point and is clearly heard on the track" [http://www.visi.com/fall/gigography/gig01.html] .