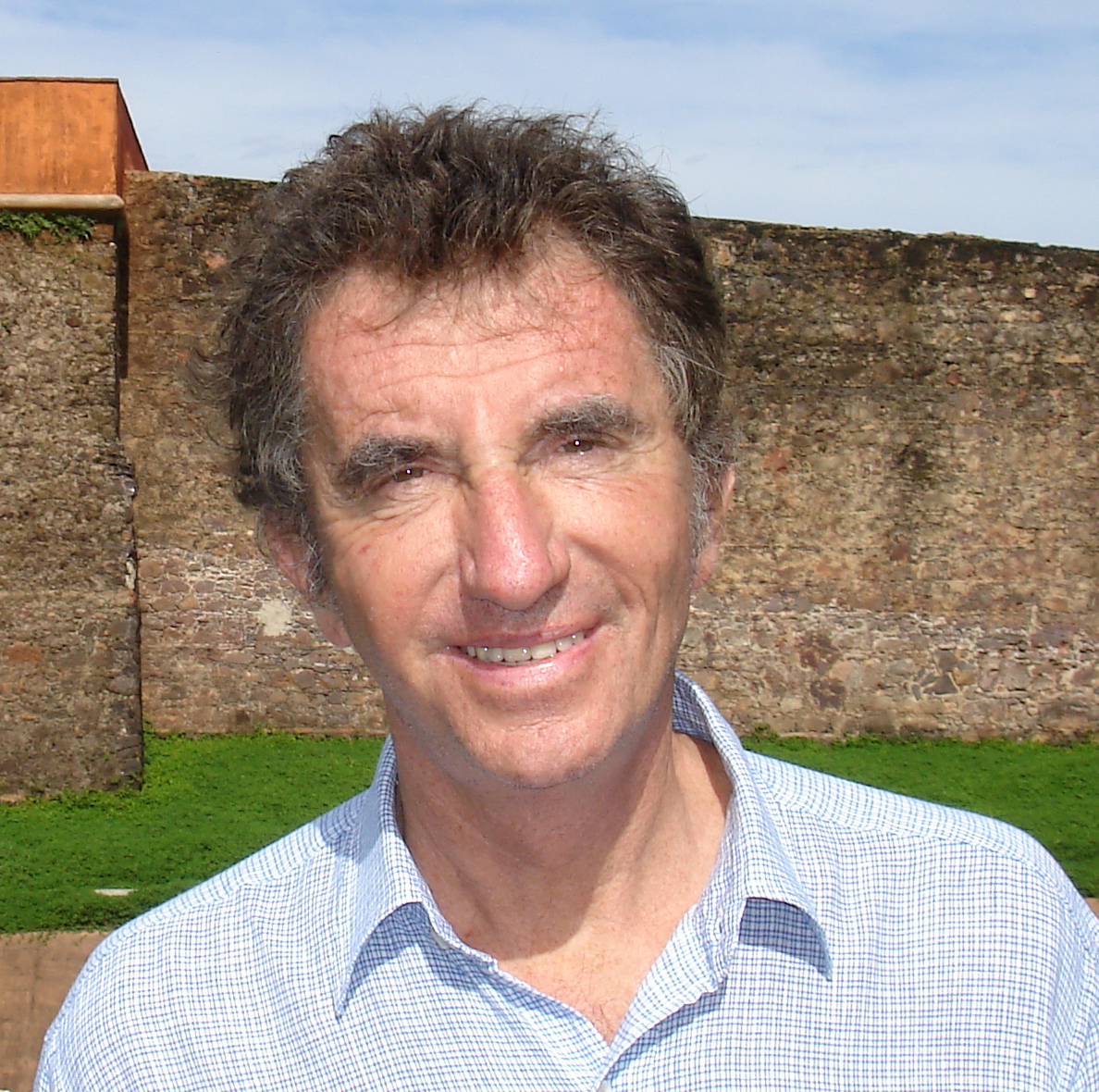 Lang was born to Roger Lang and Marie-Luce Bouchet in , in the département of . He studied political science at the and went on to receive a postgraduate degree in public law. His career then focused on a combination of teaching and culture and the arts. He was the founder and producer of in , was director of the Theatre from 1963 to 1972 and then director of the "Palais de Chaillot Théâtre" from 1972 to 1974. At the same time he was a professor of from 1971 to 1981. He married Monique Buczynski in 1961 and they have two daughters.

In 1981, while Minister of Culture, he created the , a massive celebration of music held on 21 June each year, where many amateur musicians give free open-air performances. He is the co-founder and president of the .

In August 1981, he created the , which fixes the price of books.

In 2007, Lang agreed to become co-chairman of a commission drafting changes to the Constitution that were supported by President and opposed by the Socialist Party. This decision provoked strong criticism from his party, leading him to end his role in the party leadership. When Parliament voted on the constitutional changes on 21 July 2008, he voted in favor, becoming the only Socialist deputy to do so. A three-fifths majority was required, and the changes passed by a vote of 539 to 357, meaning that Lang's support enabled the bill to pass by a one-vote margin. The Socialist Party denounced Lang for this vote; party spokesman said that he had "gone too far" and "no longer has his place in our political family", while , the President of the Socialist Parliamentary Group, said that Lang's vote was an act of "crossing the Rubicon". Lang replied by saying that it "is in nobody's power to strike me from the map of the French political landscape". [Henry Samuel, [http://www.telegraph.co.uk/news/worldnews/europe/france/2445214/Leading-French-Socialist-dumped-for-supporting-Nicolas-Sarkozy-reforms.html "Leading French Socialist dumped for supporting Nicolas Sarkozy reforms"] , Telegraph.co.uk, July 21, 2008.]