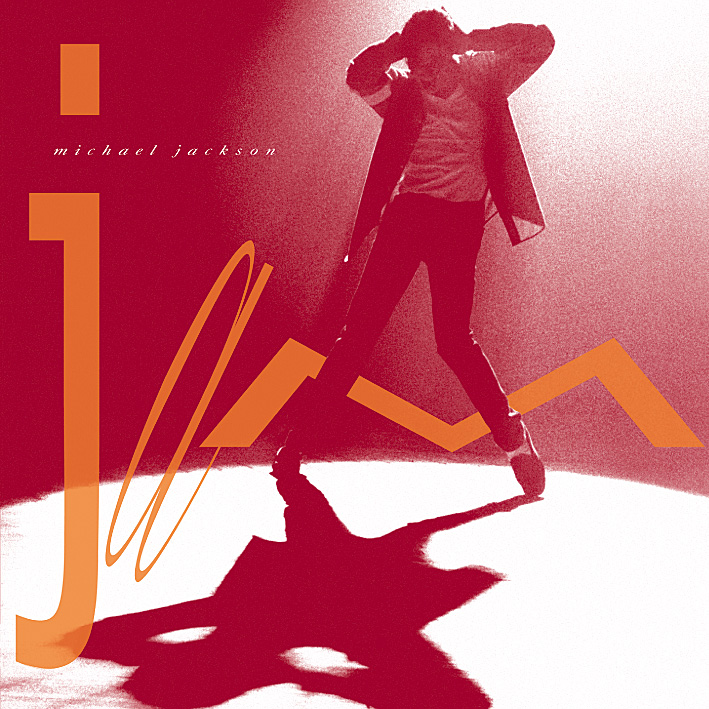 "Jam" is a song by from his 1991 album "Dangerous". The single was re-released in 2006 as part of Jackson's "" collection. The rap portion of the song was performed by Heavy D of . The of the song featured NBA legend . The song was also featured on the ' - Jordan's team at that time - 1992 NBA Championship video "Untouchabulls". The song was used as the opening number on Jackson's .

The music video for "Jam" takes place predominantly in an indoor court, where Jackson teaches basketball legend how to dance, and in return, Jordan teaches Jackson how to play basketball. Special effects have Jackson throwing a basketball from a window and scoring in the hoop at the opposite end, as well as Jackson scoring by tossing the ball behind him and kicking the ball into the hoop with his heel. The extended versions of the video include Jackson teaching Jordan how to do the physically complicated moonwalk dance technique [ [http://www.youtube.com/watch?v=13ZGZexsaFo "Jam" music Video @ YouTube] ] . and make cameo appearances.

The video is available on the "" DVD.

* This song features some similarities to Carnival Night Zone in "" for the Sega Genesis.

Thomas' Lang DVD "Creative Control" includes a track called: "Jumpseat" that has many similarities with the song.