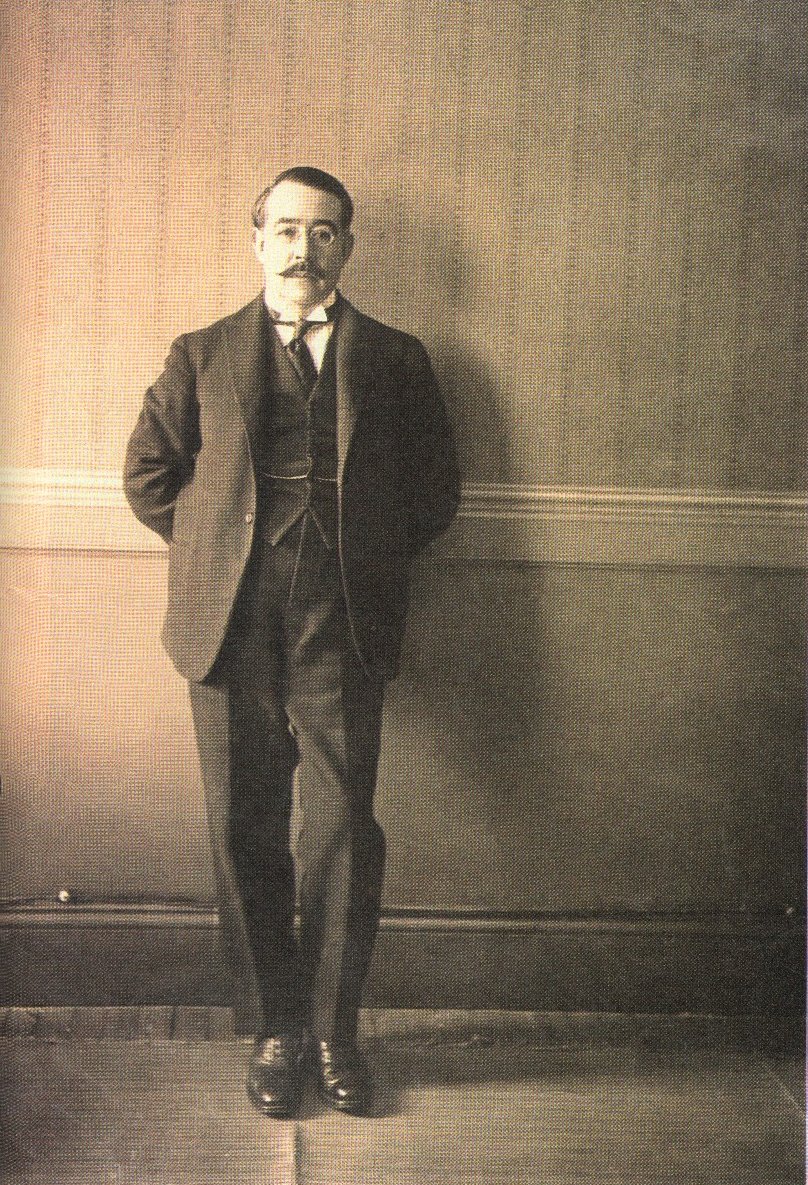 Leopoldo Lugones Argüello ( - ) was an Argentine writer and journalist.

Born in , the traditional city of the province of Córdoba, in 's heartland, Lugones belonged to a family of landed gentry. He first worked for , a newspaper, and was in favour with the aristocratic , a candidate to become a president of Argentina. This brought him first to , where his literary talent developed quickly.

Lugones was the leading Argentine exponent of the n literary current known as . This was a form of Parnassianism influenced by . He was also the author of the incredibly dense and rich novel "La Guerra Gaucha" (1905). He was an impassioned journalist, polemicist and public speaker who at first was a , later a conservative/ and finally a supporter of .

In early 1938, the despairing and disillusioned Lugones committed suicide by taking a mixture of and while staying at the river resort of El Tigre.

"La guerra gaucha" ("The Gaucho War") is a 1942 Argentine and directed by and starring , , , and . The films script, written by and , is based on the novel by Leopoldo Lugones published in 1905. The film premiered in on and is considered by critics in Argentine cinema as one of the most successful films in the history of the cinema.