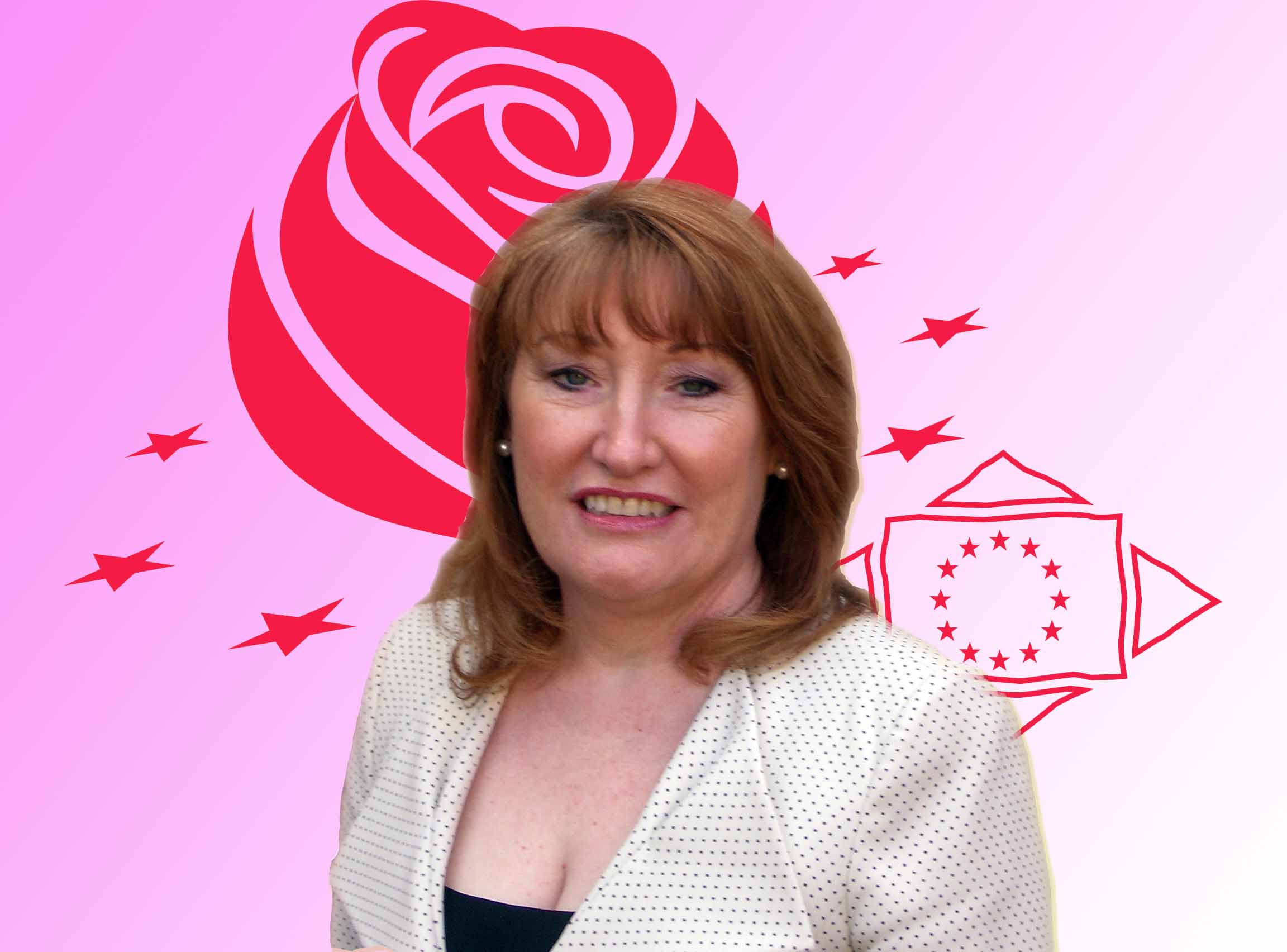 Glenis Willmott (born , ) is a British politician. She was appointed on , to replace the late as a Labour member of the for East Midlands.

Willmott was born in the north-east of England in the mining village of Horden, but moved to at the age of 10. She was educated in Mansfield and at Trent Polytechnic where she obtained an HNC in medical science. She worked as a medical scientist for the at King's Mill and Mansfield Hospitals from 1969 to 1990. She was chair of Mansfield and a member of County Council from 1989 to 1993, and worked as an assistant to ( for Mansfield) from 1987 to 1990.