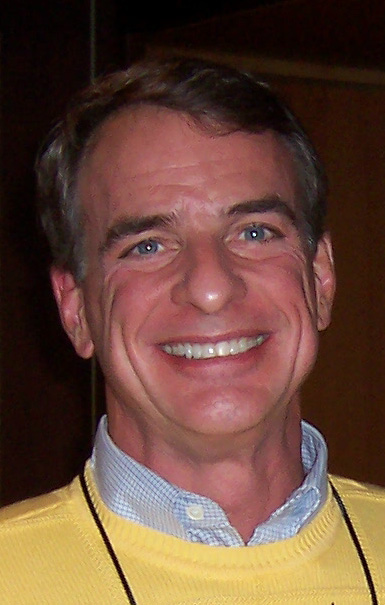 William Lane Craig (born , ) is an American , , , and Christian apologist. He is an author and lecturer on issues related to the , the , the coherence of the , and . He is married with children, lives in , Georgia, and is currently a Research Professor of Philosophy at , in , .

Craig was born in , grew up in and was raised in a non-religious family which included a father who was a railroad executive and veteran, his mother, a homemaker, an older sister and younger brother.

Craig became a Christian at the age of sixteen, and his vocation and academic studies have reflected his commitment to Christian beliefs within the evangelical tradition. In theological commitments he holds to a Middle Knowledge/Molinist view of the role of human will in conversion. He has had friendly connections with ministries such as and .

In his undergraduate studies, Craig was influenced by the writings of , , and [http://www.stuarthackett.com/ Stuart Hackett] , the latter of whom Craig studied under.

Craig's tertiary education commenced at where he graduated in 1971 with a B.A. degree in communications.

As a philosopher, Craig has defended Christian , both at the popular level and in academic publications. He is often credited with reviving the for the , which argues for a from the finitude of past events and the origin of the cosmos. His work on the compatibility of divine foreknowledge and human freedom has made him one of the most important contemporary defenders of Molinism, with its doctrine of middle knowledge. In the philosophy of time, he has vigorously defended the tensed or A-Theory of time and a Neo-Lorentzian interpretation of the , involving a privileged and relations of absolute simultaneity.

He is also a fellow of the Discovery Institute's which is the hub of the .fact|date=May 2008 In the course of the public and political controversy over intelligent design Craig has written on the philosophical and cosmological aspects of the fine tuning of the universe for intelligent life. His work in philosophy has influenced other Christian philosophers, notably and .

As a scholar, Craig has published widely on the historicity of the resurrection accounts of Jesus. Like and , Craig has argued that the bodily best explains what can be gleaned from the historical Jesus’ self-understanding, his death and burial, the posthumous apparitions of Jesus, and the origin of the early Christian movement.

Craig has edited, authored, or co-authored over thirty books and over a hundred articles in professional journals. [http://www.reasonablefaith.org] He is a frequent public speaker and debater on university campuses and he occasionally appears in the national news media. He has engaged many prominent academic atheists and liberal theologians in public dialogue. Some of these debates have been subsequently published as books; these include:

In March 2006, Craig and New Testament scholar engaged in a debate entitled "Is There Historical Evidence for the Resurrection of Jesus?" on the campus of the , with Craig arguing in the affirmative and Ehrman arguing in opposition to the affirmative. In one rebuttal, Craig used to counter Ehrman's argument against miracles. A transcript of the debate is posted at www.reasonablefaith.org.

In the July 2008 issue of "", Craig wrote a cover article, titled " [http://www.christianitytoday.com/ct/2008/july/13.22.html God is Not Dead Yet] ." In the article, Craig celebrates the success of natural theology to deliver arguments for the existence of God. " [New atheism] is blissfully ignorant of the revolution that has taken place in Anglo-American philosophy," claims Craig. "It reflects the scientism of a bygone generation rather than the contemporary intellectual scene."

Craig has been critical of liberal theology, , , , and the ideas put forth by the . He has defended the view of and is also notable for his work in the . He is a founding member and has served as president of the Philosophy of Time Society.