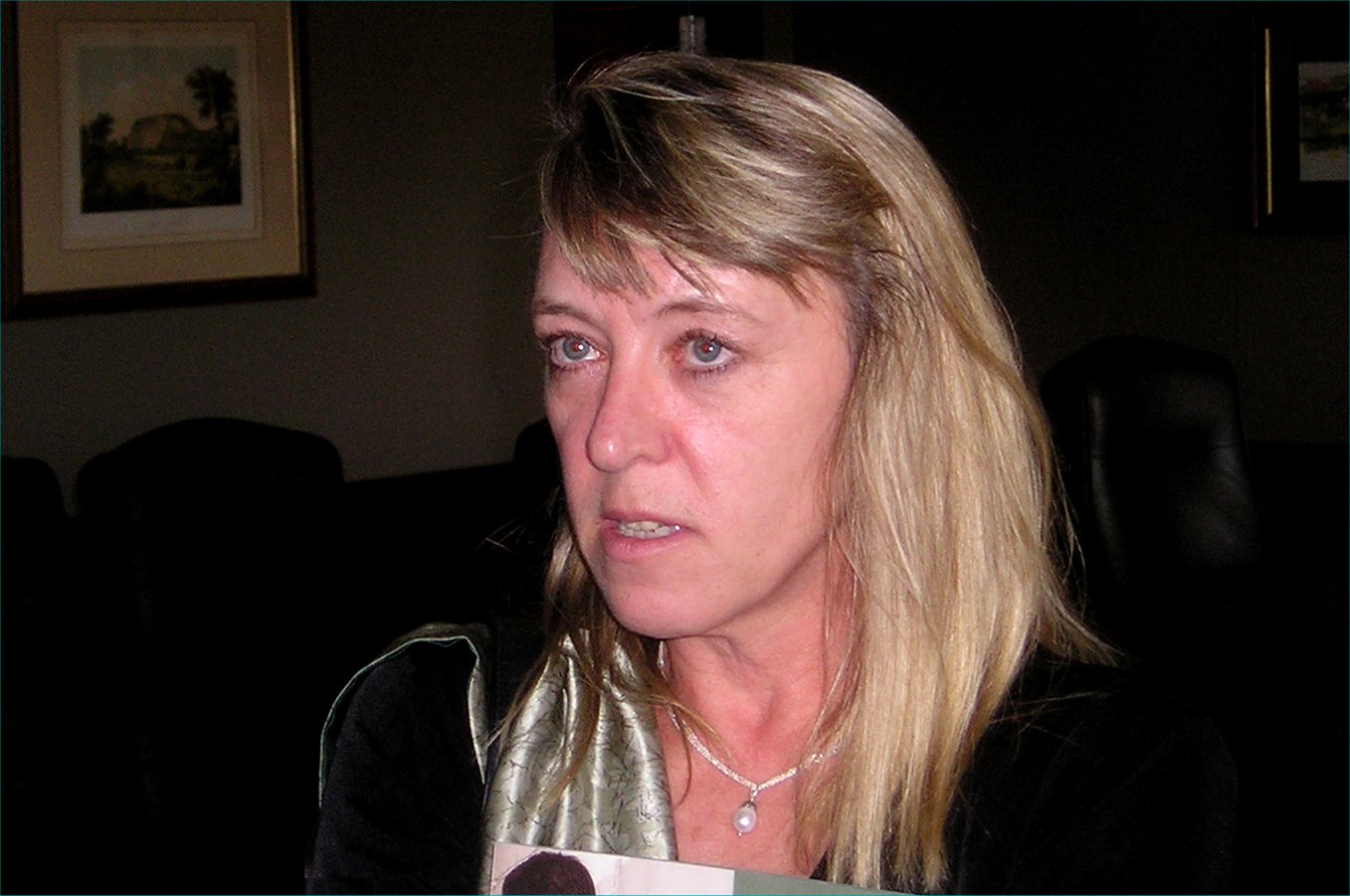 Jody Williams (born , in Brattleboro, ) is an American and aid worker who received the jointly with the campaign she worked for, the (ICBL). Williams first trained as a teacher of English as a Second Language (ESL), receiving a BA from the in 1972 and a Master's degree in teaching Spanish and ESL from the (also in Vermont) in 1974. In 1984 she received a second M.A. in International Relations from the School of Advanced International Studies at . She taught ESL in , the , and finally . before her first appointment in aid work, becoming a grocery worker of the "Nicaragua-Honduras Education Project" from 1984 to 1986. She then became deputy director of a -based charity, "Medical Aid for El Salvador", a position which she held until 1992 when she took up her position with the newly formed ICBL.

The organization ultimately achieved its goal in 1997 when an international treaty () banning antipersonnel landmines was signed in in 1997 (though some nations, notably the , and refrained).

One broader aspect of Williams' work was her pioneering use of People Power: in trans-national political action, initially via fax and eventually via email -- Williams' own explanation,

:"Imagine trying to get hundreds of organizations – each one independent and working on many, many issues – to feel that each is a critical element of the development of a new movement. I wanted each to feel that what they had to say about campaign planning, thinking, programs, actions was important. So, instead of sending letters, I’d send everyone faxes. People got in the habit of faxing back. This served two purposes – people would really have to think about what they were committing to doing before writing it down, and we have a permanent, written record of almost everything in the development of the campaign from day one." [http://www.icbl.org/cgi-bin/faq/landmines/index.cgi?subject=996244752#0996245173]

Within the landmine movement, Williams is a controversial figure. ManyVerify source|date=September 2008 believe she was inappropriately awarded the Nobel and it should have beenFact|date=September 2008 awarded to her boss at the time, Bobby Mueller of the Vietnam Veterans of America Foundation. She has also drawn criticism for her brash style which is seen by many as counter productive, such as calling President Clinton a "weenie" while discussing his reluctance to sign off on the Ottawa treaty.

Williams continues to serve the ICBL as a campaign and editor of the organization's landmine report, and, since 2003, has held a faculty position of distinguished of and global justice at the .I

In , Williams was one of the founders of The along with sister Nobel Peace Laureates , , , and . Six women representing and , , the and decided to bring together their experiences in a united effort for peace with justice and equality. It is the goal of the Nobel Women's Initiative to help strengthen work being done in support of women's rights around the world. [ [http://www.nobelwomensinitiative.org] Nobel Women's Initiative ]

She was the Head of Mission of the High-Level Mission dispatched by the to report on the situation of human rights in Darfur and the needs of Sudan in this regard (established at the 4th special session of the Human Rights Council in decision S-4/101). The Mission issued its report on . [ [http://news.bbc.co.uk/1/shared/bsp/hi/pdfs/12_03_07_un_sudan.pdf UN document A/HRC/4/80] ]