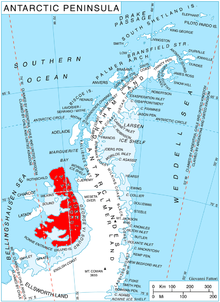 Location of Alexander Island in the Antarctic Peninsula region. 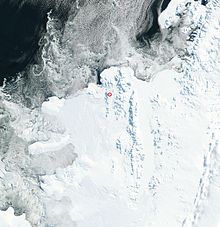 Following field work in northern Alexander Island by a joint British-Bulgarian party during the summer of 1987-88, the peak was named for Clement of Ohrid in association with the St. Kliment Ohridski University of Sofia.

This article includes information from the Antarctic Place-names Commission of Bulgaria which is used with permission.