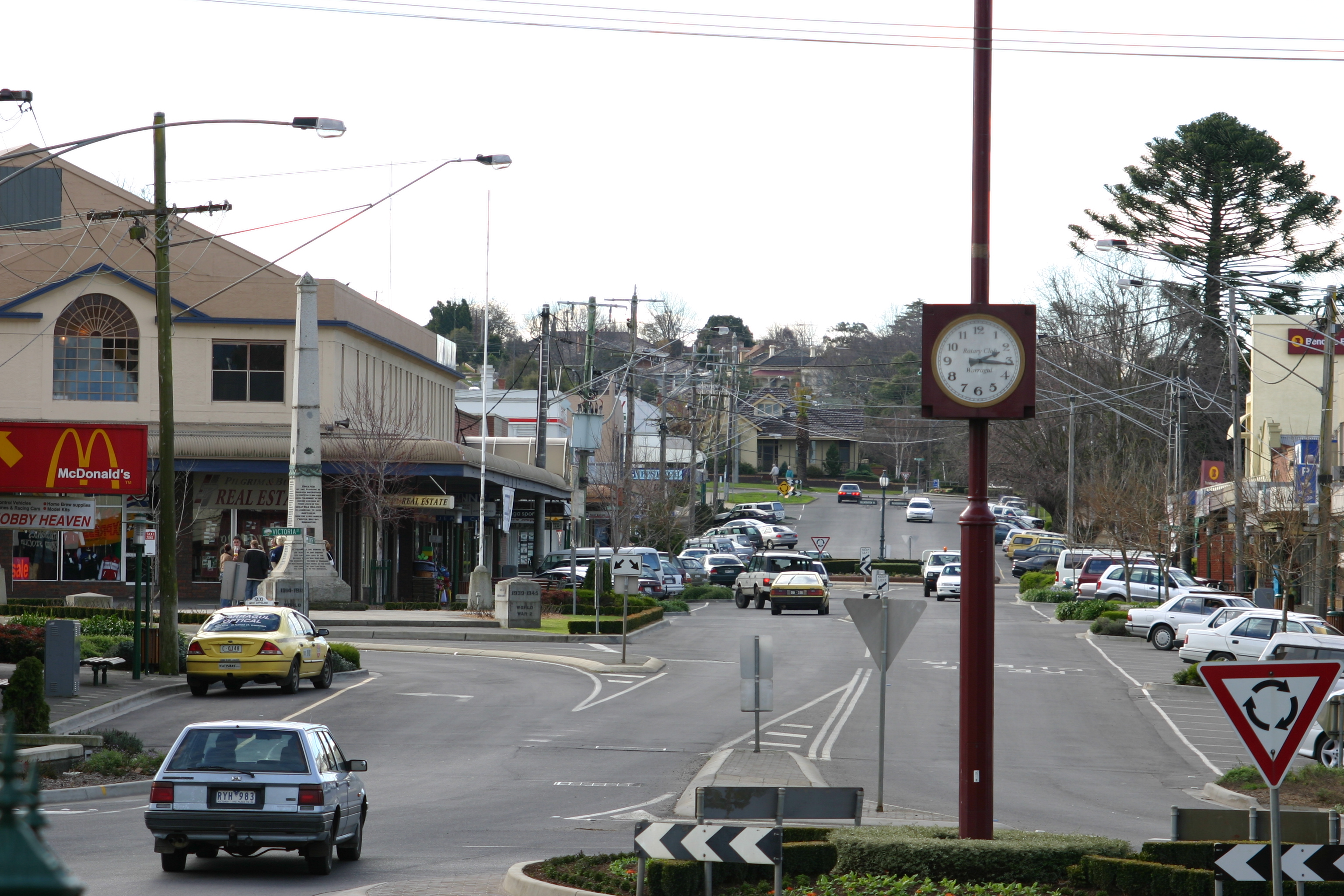 Warragul is a rural centre with a population of 12,943 people

Warragul is the main population and service centre of the West Gippsland region and the . The surrounding area is noted for and other niche and has long been producing gourmet foods.

Warragul was settled after the construction of the Traralgon railway line in 1877, the Post Office opening on 16 March 1877.

Existing roads were renamed after the visit to Australia in 1920 of the Prince of Wales (who later became King Edward VIII). The highway was officially opened on at a ceremony in Warragul.

Warragul's Milk Products Factory in Queen Street supplied the famous brand's factory in Mulgrave with all the dairy raw material (fresh cream and concentrated skim milk) for 35 years. The plant also manufactured skim milk powder under the famous Dutch Jug brand and butter under the Iceberg brand. It exported butter, butter oil and milk powders to Southeast Asia and the Middle East.

Warragul is the major township closest to Lardner, the home of the Field Days. Three major events are held at Lardner Park each year - the Farm World agricultural show, Trucks In Action and the Harvest of Gippsland. The Farm World agricultural show is a major drawcard for the Warragul area. Every year in late March, Warragul plays host to these Field Days at Lardner Park. The Field Days are Australia's premier mixed farming Field Days and they include one of Australia's most diverse ranges of beef cattle, dairying and horticulture exhibits.

Warragul is also home to the annual , which is held on the first Friday of March each year. It is traditionally a farming and livestock show, but includes rides, stalls, games, fireworks and showbags. It is held at the Warragul showgrounds.

For a town of its size, Warragul has a large education industry with four primary schools, three secondary schools and two tertiary institutions.

The Central Gippsland Institute of TAFE has a campus located to the South of the CBD adjacent to the railway station. The Education Centre Gippsland has recently taken over the courses previously provided by the McMillan Institute of Land and Food Resources, a former campus of the . [University of Melbourne (2007), [http://www.landfood.unimelb.edu.au/depts/mcmillc.html McMillan Campus] , viewed 21 May 2007.] [Education Centre Gippsland (2007), [http://www.ecg.asn.au/mcmillan/mcmillanindex.htm McMillan Information] , viewed 21 May 2007.] The courses offered encompass the areas of , equine management, , and conservation and land management.

Warragul has two weekly local newspapers, "The Warragul and Drouin Gazette" and a free publication, "The Trader". According to the Warragul Regional Newspapers website, [Warragul Regional Newspapers (2007), [http://www.warragulgazette.com.au/?sel=Advertising&type=245&lay=3 Warragul and Drouin Gazette Circulation] , viewed 4 May, 2007.] The Gazette and The Trader are distributed to locations from as far as Pakenham to Moe and from Poowong to Noojee covering over 40,000 readers.

* - Former coach of the Adelaide Crows Football Club and former Hawthorn premiership player
* Edward 'Carjie' Greeves - First list and Geelong Footballer
* John Guy - A leading British and biographer
* - TV personality on the and radio personality
* - Former chairman and director of , [The Age (2007), [http://www.theage.com.au/news/business/jackson-to-to-quit-qantas-board/2007/05/17/1178995327961.html Jackson to Quit Qantas Board] , "The Age", 17 May 2007, viewed 21 May, 2007.] and a Fellow of the
* Robert Murphy - Currently plays for the in the AFL
* - Former VFL footballer for the and the [Baw Baw Shire Council (2007), [http://www.bawbawshire.vic.gov.au/Page/page.asp?Page_Id=531&h=0 Baw Baw Shire Sporting Walk of Fame Inductees] , viewed 26 May, 2007.]
* - An n ist
* - Former player
* - Footscray () and list
* - Former long-distance runner and the local athletics track is named after him.
* - Australia's first gold medalist at the 1992 Barcelona Summer Olympics in the 181km road race. She also won a silver medal in the 3000m individual pursuit event at these Olympic games [Australian Olympic Committee (2007), [http://www.olympics.com.au/athletes.cfm?AthleteID=6775 Kathy Watt] , viewed 4 May, 2007.]
* Gerard Donnelly - Former Australian Triathlon Ironman Champion and Commonwealth Games representative in Auckland 1990.
* - Former world champion boxer (Born in Warragul in 1948), [http://www.boxrec.com/media/index.php/Lionel_Rose]