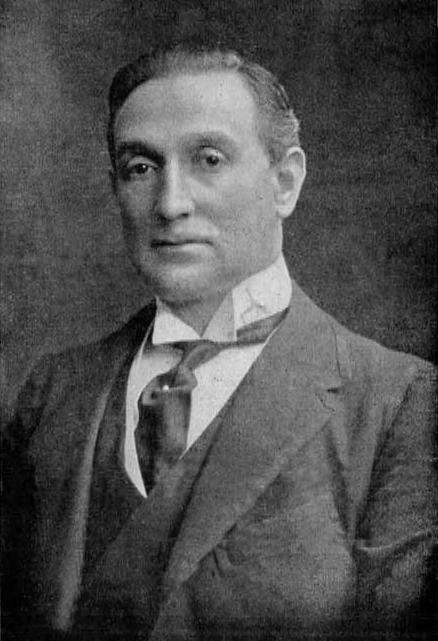 The son of a Jewish fruit merchant at , Isaacs entered the family business at the age of fifteen. In 1876-7 he served as a ships-boy and later worked as a jobber on the stock-exchange, 1880-4. He was called to the bar, the , in 1887. ["The Concise Dictionary of National Biography", Oxford University Press, 1992.] A prosperous lawyer, Isaacs made his name in the Bayliss v. Coleridge libel suit in 1903,

In 1918, Isaacs was appointed Ambassador to the United States, a position in which he served until 1919, while continuing at the same time as Lord Chief Justice. In 1921, he resigned the chief justiceship to become . Although he preferred a conciliatory policy, he ended up using force on several occasions, and imprisoned in 1922. In MacDonald's National Government in August 1931, he briefly served as , but stood down after the first major reshuffle in November due to ill-health.

Isaacs married Alice Edith Cohen in 1887.Lady Reading was a chronic invalid, who eventually died of cancer a year after Reading's viceroyalty ended. He then married Stella Charnaud, the first Lady Reading's secretary.

He assumed the surname Rufus Isaacs, which is still used by his male-line descendants.

Along with Alfred Mond and Herbert Samuel, Isaacs was a founding chairman of the precursor to the in the . The in , , was named in his honour.