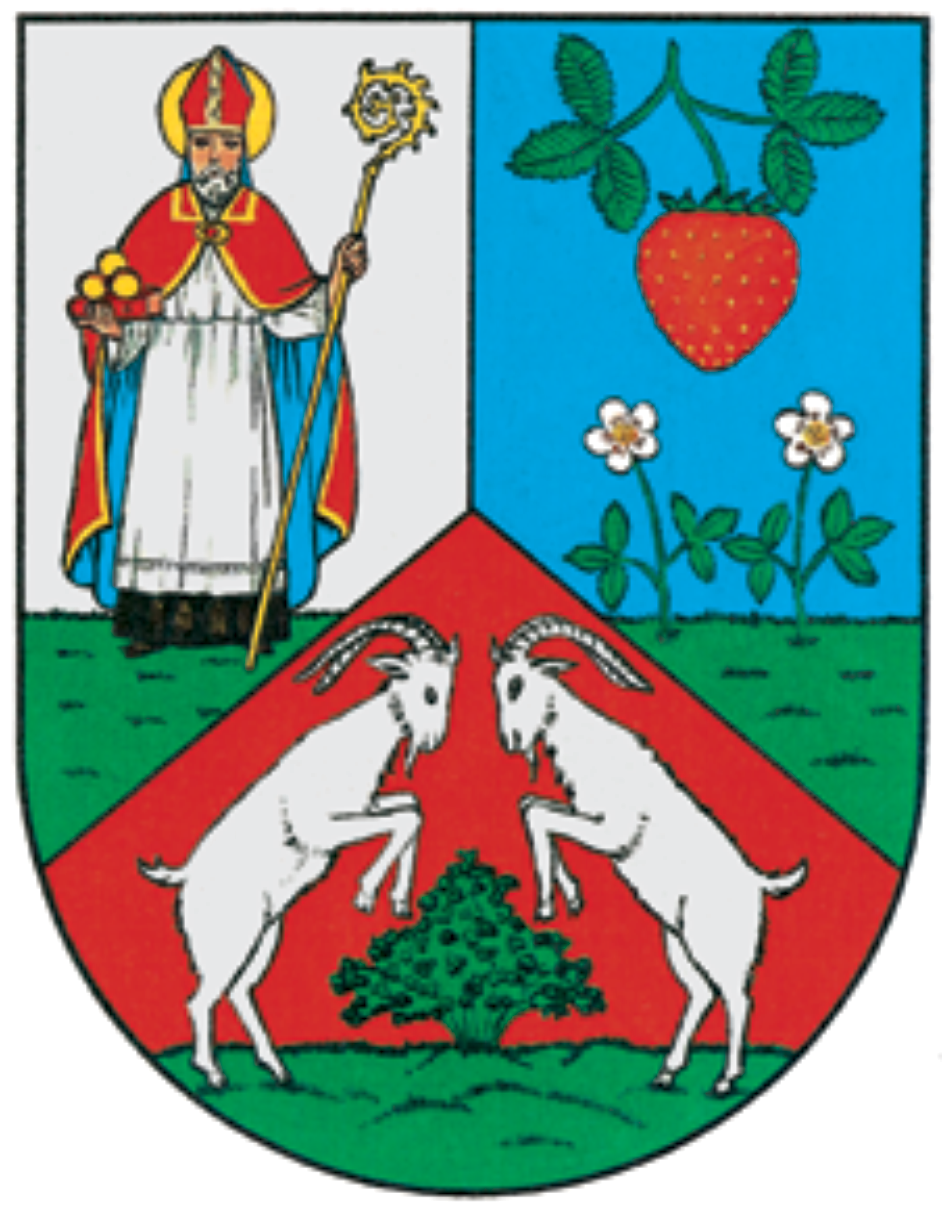 Landstraße (literally "country road" in German) is the third district of . It has 81,281 inhabitants (2001) in an area of 7.42 km². It has existed since approximately 1200 AD. In 1192 the English king Richard the Lionheart was captured in the Erdberg neighbourhood after the unsuccessful .

To tourists, it is mostly known for the 18th century castle and gardens of Belvedere, the residence of Eugene of Savoy which today houses the Austrian Gallery. Another residence was built by the n envoy to Vienna, Count Razumovsky. A more recent point of interest is the block of flats (apartment block) designed in a dream-like style by the architect and painter .

Austrian Chancellor Metternich (1773&ndash;1859) once remarked that "The Balkans begin at the Rennweg" &mdash; which was then a mere road in Landstraße out of Vienna towards the east...