A Cool Dark Place to Die

A Cool Dark Place to Die 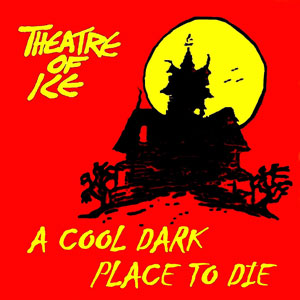 Initially conceived as a solo project for lead vocalist Brent Johnson, it instead became the band's third album and one of their most critically acclaimed works. Since the band would only reform on condition that they were never asked to perform live again, a commitment they were never able to keep, the songs took on a far more experimental and unearthly quality. Featuring incredibly effective spooky ambiance, they all but totally abandoned their roots for a far more electronic sound. This time the band chose to record in various ghost town cemeteries located throughout the desert. Perhaps more mood than music, it was still reviewed by almost every music magazine as and acclaimed as being unlike anything heard before.