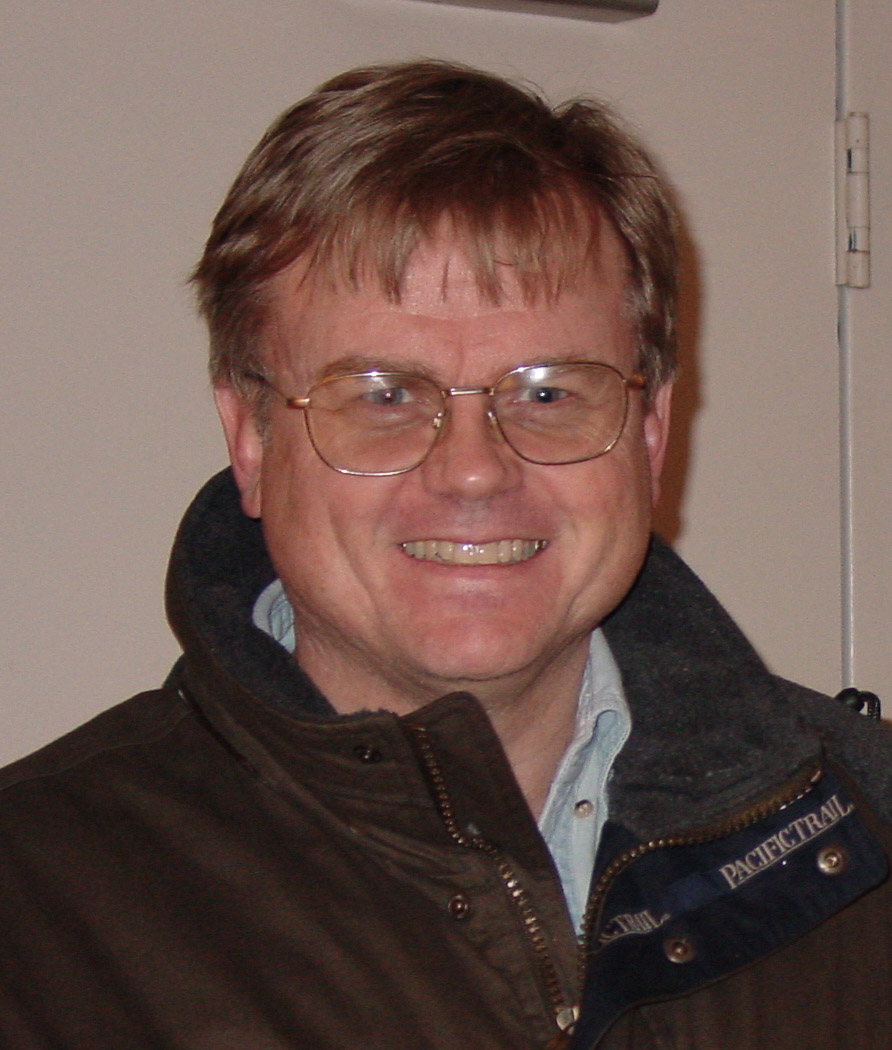 Sheldon Rampton (born , ) is the editor of "", and the of several books that criticize the industry and what he sees as other forms of corporate and government .

Rampton was born in . At the age of three, his family moved to , where his father worked as a musician. Raised as a member of (LDS Church), he spent two years in as a (LDS) missionary from 1976 to 1978. Upon returning to the United States, however, he left the LDS Church, influenced in part by feminist .

As an undergraduate student at , Rampton studied writing under , and . Upon graduation in 1982, Rampton worked as a newspaper reporter before becoming a peace activist. During the 1980s and 1990s, he worked closely with the (WCCN), which opposed the Reagan administration's military interventions in and works to promote economic development, human rights, and mutual friendship between the people of the United States and . At WCCN, Rampton helped establish the Nicaraguan Credit Alternatives Fund (NICA Fund) in 1992, which channels loans from US investors to support and other "alternative credit" programs in Nicaragua.

In 1995, Rampton teamed with as co-editors of , a publication of the (CMD). They have been described as liberal, [Chisun Lee, a writer for the "", noted of Rampton and co-author John Stauber's work:

There isn't likely to be much corporate support there. These guys come from the far side of liberal. Saying so is not to detract from their exhaustively detailed reportage and calmly convincing tone; indeed, the book is generally light on rhetoric, and there's hardly a radical quoted.

Chisun Lee, [http://www.villagevoice.com/books/0115,lee2,23736,10.html "The Flack Catchers"] , "", April 10, 2001.] and their writings are regarded by some members of the public relations industry as one-sided and hostile. , a website hosted by Washington lobbyist , has castigated them as "self-anointed watchdogs," "scare-mongers," "reckless" and "left-leaning." [ [http://www.activistcash.com/organization_overview.cfm/oid/12 Organization Overview] , ActivistCash.com website.] Rampton and Stauber have in turn argued that the ActivistCash critique contains a number of "demonstrably false" claims. [ [http://www.sourcewatch.org/index.php?title=A_Visit_to_the_ActivistCash.Com_Web_Site A Visit to the ActivistCash.com Website] , "SourceWatch" (wiki [http://www.sourcewatch.org/index.php?title=A_visit_to_the_ActivistCash.com_web_site&oldid=286006 permalink Feb. 25, 2008] ).]

Rampton is also a contributor to the project, and was the person who coined the name "" which later became the name of the foundation that manages Wikipedia and its sister projects. Inspired by Wikipedia's collaborative writing model, Rampton founded (now known as ), another CMD project, to complement his PR Watch work to expose deceptive and misleading campaigns.fact|date=February 2008