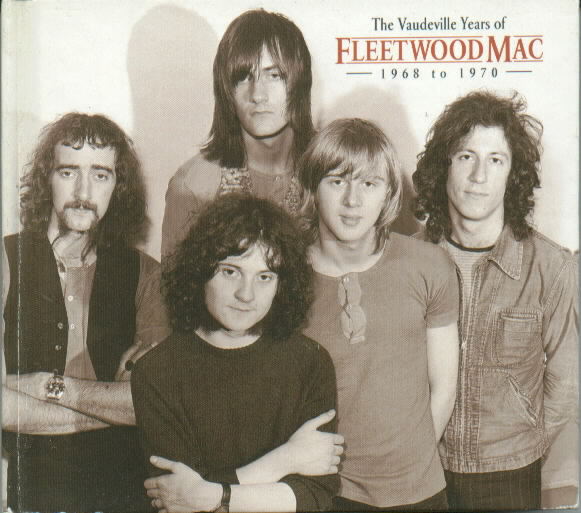 "The Vaudeville Years of Fleetwood Mac 1968 To 1970" is an by British band , released in 1998. It was a compilation of outtakes and unreleased tracks from the band's early line-up, none of which had previously seen the light of day officially. Available on double vinyl LP and double CD, it came with a booklet of extensive notes and anecdotes, and was the companion volume to "", which was released a few years later.